Is Asos connecting with beauty platforms Cult and Feelunique?

A deal with the pure-play beauty sites would cement Asos’ position in the beauty marketplace, but a takeover is not set in stone 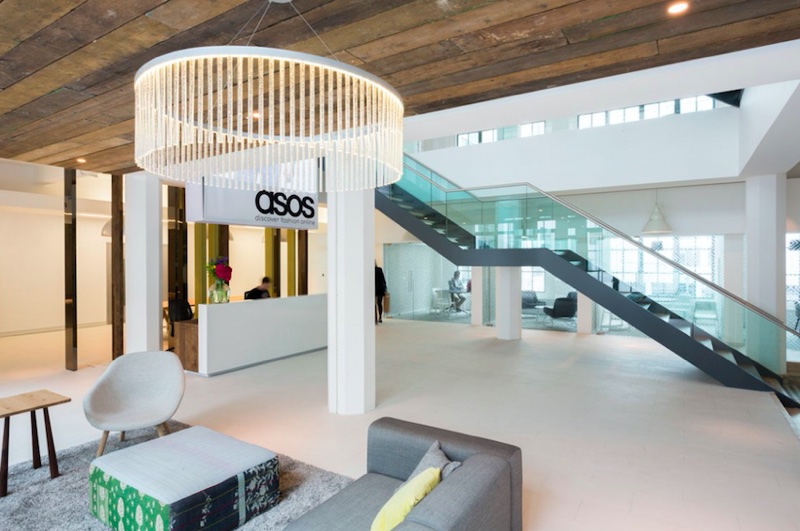 Online fashion and beauty retailer Asos is said to be mulling a takeover of Cult Beauty and Feelunique as the group expands its beauty portfolio.

According to a report by Sky News, the prospect of buying the pure-play beauty platforms, which have been put up for sale by their current owners, is a possibility but uncertain, and it is likely that just one of the two targets will be pursued.

A purchase of either platform would cement Asos’ position as a competitive beauty player, having reported record growth of 114% for its face and body category in its half-year interim results.

If Asos is to be successful in securing one of the multi-million pound businesses, it will have to fend off competition from THG Holdings, parent company of The Hut Group and German e-commerce group Zalando, who are also thought to be interested in making an offer for the beauty sites.

Sky News reported that bids for both businesses are due to come in over the next few weeks.

A takeover by Asos would mark another significant milestone for the company after its buyout of Arcadia’s Topshop, Topman, Miss Selfridge and HIIT brands for £295m in February this year.

The move put some 2,500 jobs in jeopardy after Asos said it did not want to take on the brands’ 70 bricks-and-mortar outlets.