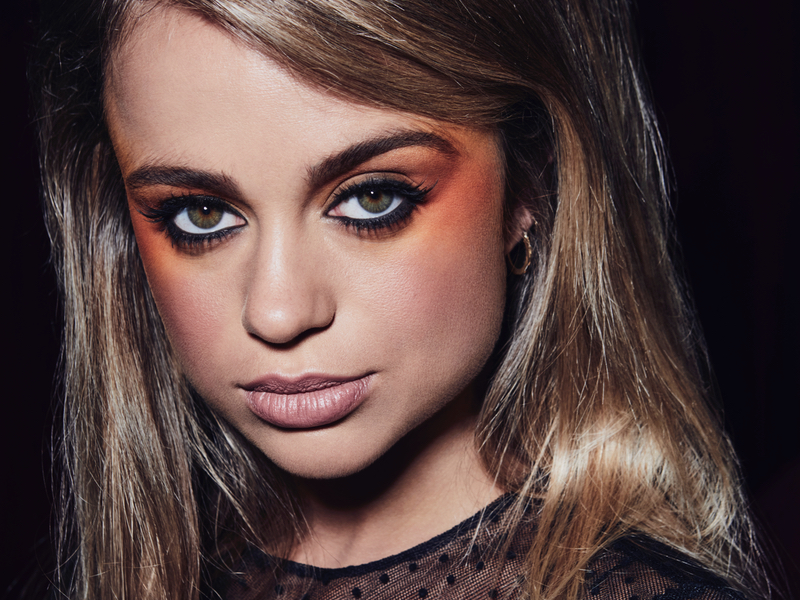 To celebrate its tenth anniversary, Illamasqua has launched its Reign of Rock campaign, starring British royalty.

Lady Amelia Windsor, the 38th in line to the throne, is the daughter of George Windsor, the Earl of St Andrews, and Sylvana Tomaselli, a lecturer in history at St John’s College Cambridge – and the third cousin of Prince William and Harry.

Dubbed ‘the most beautiful member of the royal family’ by Tatler, Windsor is also a model and has starred in campaigns for Dolce & Gabbana.

To support the campaign, Illamasqua has released a limited edition collection for eyes, lips and face.

“I’m so excited to be a part of Illamasqua’s 10-year anniversary,” said Windsor via Instagram.

“Famed for their unconventional approach to beauty, Illamasqua are celebrating their 10-year anniversary with a brand new, limited edition rock inspired collection, launching on the 10 October."