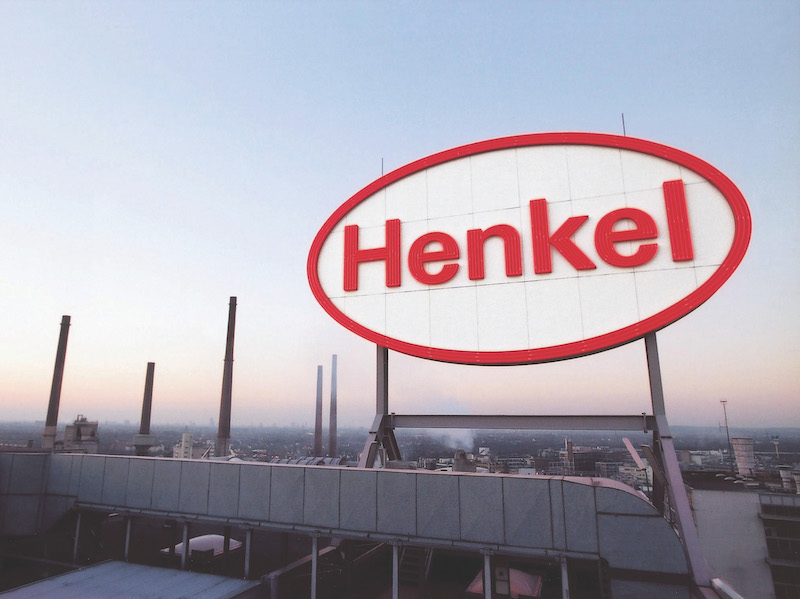 Henkel, the German personal care giant, has reported mixed half-year results for 2022, after being impacted by a “drastic” rise in input costs.

Significantly higher prices for materials and logistics led to an operating profit decline of 18.5% to €1.16m during the period.

A cost management scheme and efficiency improvements implemented by the company were unable to offset the increased material costs.

However, the owner of Schwarzkopf said group sales increased by 8.9% to €10.9bn, driven by a strong performance across its business portfolio and operating regions.

The half-year sales were impacted slightly by the group’s exit from Russia and Belarus.

In April, the company defended its continued operations in Russia following the country’s invasion of Ukraine, and said a full withdrawal could have “far-fetching” consequences.

But Henkel backpedalled on its decision and exited both markets, intending to complete the process by the end of the year.

“In a very challenging environment, sales performance in the first six months exceeded the previous expectations for the full year, while earnings developed in line with our group guidance for fiscal 2022,” said Henkel CEO Carsten Knobel.

The group’s beauty care business saw a sales rise of 0.4% for the first six months of 2022, driven by growth in the group’s hair salon business.

Henkel’s consumer business was below the level of the previous year, as the group implemented new measures to improve the category.

Adjusted operating profit slumped by 7.9% to €169m euros as a result, compared with the €183 million the group reported in the first half of 2021.

Despite the mixed performance, Henkel has raised its full year guidance for organic sales to be between 4.5 to 6.5% for the remainder of the year.

“In view of this development, we have raised our full-year guidance for organic sales growth for the group and confirmed our guidance for the EBIT margin and earnings per preferred share,” added Knobel.