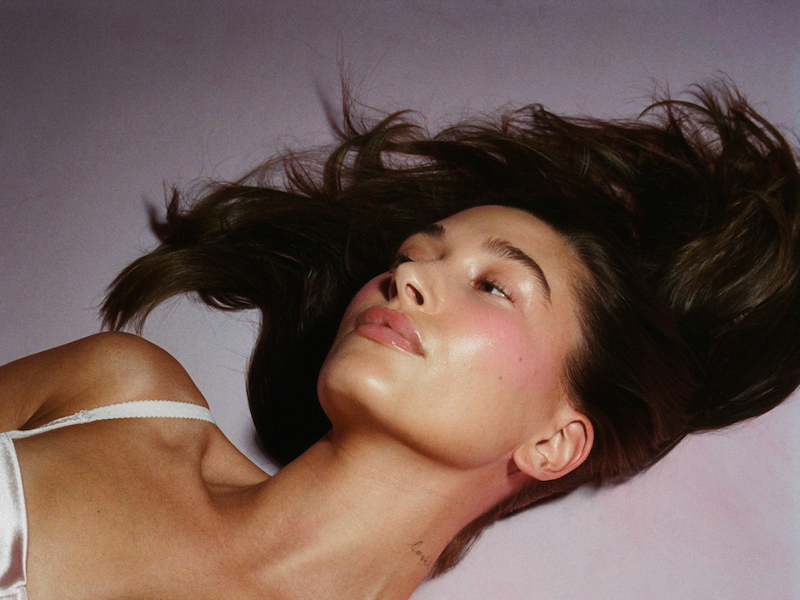 The new limited-edition update to its Peptide Lip Treatment, featuring a Vanilla Cake flavour, will be released on 22 November 2022 for US$16.

The Peptide Lip Treatment formula features shea butter and peptides, which is designed to give lips glossy a glossy look, as well as protect and nourish dry skin.

Confused fans of the influencer left small beauty business Rhodes Skincare thousands of pounds out of pocket after mistaking the name.

Consumers wrongly purchased products from the UK indie brand, which was launched in 2004 by 75-year-old entrepreneur Annabel Rhodes and her sister Penny. 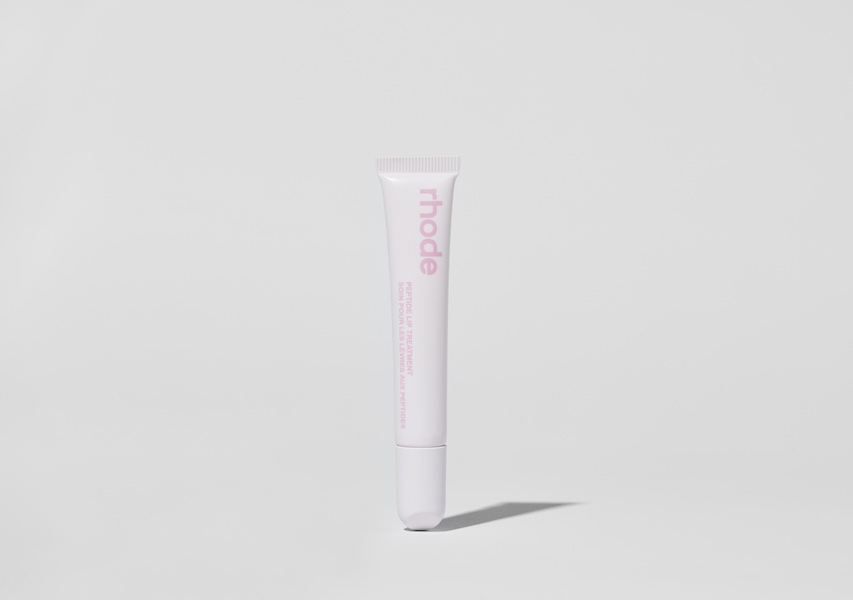 Rhodes Skincare was hit by a flurry of mass orders within 24-hours of Rhode’s launch, including nine large orders with a value of more than £2,000.

The supermodel’s brand was then met with a lawsuit filed by legal representatives of Rhode-NYC, an American clothing company founded by Purna Khatau and Phoebe Vickers.

Their legal filing claimed Bieber did not have the right to use the name 'Rhode' for its business.

However, in July Bieber’s skin care brand was allowed to continue promoting its products after a preliminary injunction against the celebrity was denied in court.

The motion was brought by fashion label Rhode-NYC in light of a now released YouTube documentary about Rhode Skin Care by Bieber.

Rhode-NYC said at the time that the film would likely be seen by "tens or hundreds of millions of people", and expressed concerns this would further solidify the model’s presence in the market.

US District Judge Lorna G Schofield, however, denied the injunction.

Cosmetics Business has reached out to Rhode-NYC for a comment on the lawsuit.