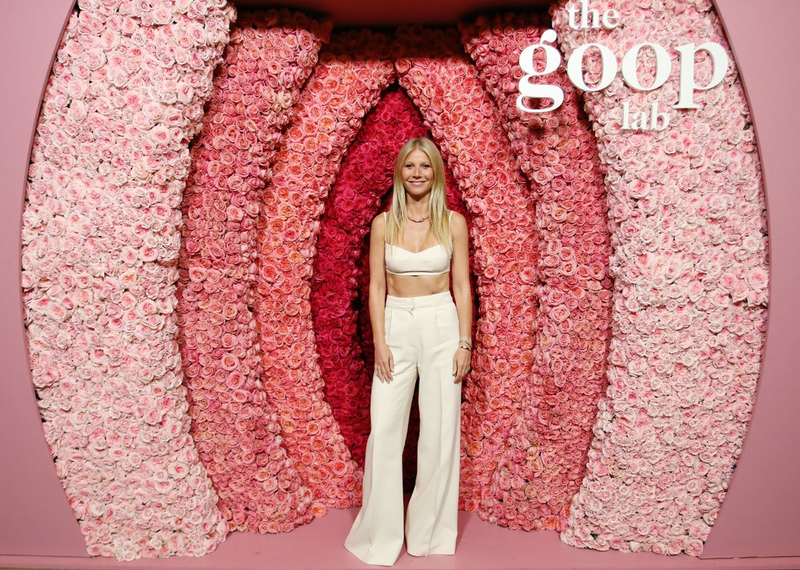 Gwyneth Paltrow’s lifestyle company Goop has been slammed as ‘fake news’ by the NHS chief, following the launch of her Netflix series The Goop Lab.

Originally aired on 24 January, the on-demand show centres on the American actress and her team as they explore pseudoscientific claims around anti-ageing, female sexuality and psychotherapy.

Prior to each episode in the six-part season, Netflix offers the disclaimer “the following series is designed to entertain and inform – not provide medical advice.”

However, NHS Chief Executive Sir Simon Stevens took aim at the booming wellness industry and accused Goop of spreading “misinformation”, while speaking at an event on fake news in Oxford.

“Fresh from controversies over jade eggs and unusually scented candles, Goop has just popped up with a new TV series, in which Gwyneth Paltrow and her team test vampire facials and back a ‘bodyworker’ who claims to cure both acute psychological trauma and side effects by simply moving his hands two inches above a customer’s body,” said Stevens.

“Gwyneth Paltrow’s brand peddles ‘psychic vampire repellent’; says ‘chemical sunscreen is a bad idea’; and promotes colonic irrigation and DIY coffee enema machines, despite them carrying considerable risks to health and NHS advice clearly stating there is ‘no scientific evidence to suggest there are any health benefits associated with colonic irrigation.”

Consumers are 'taking risks' with wellness 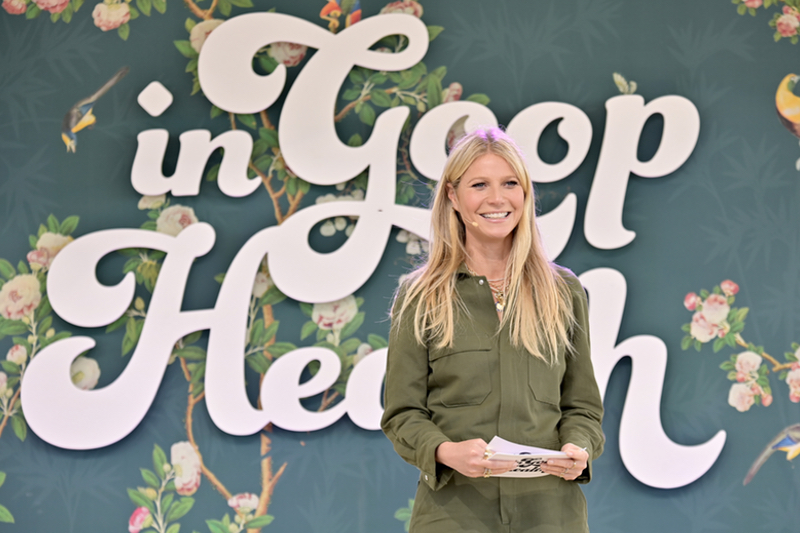 Stevens also accused wellness brands of leading consumers to ‘take risks’ with their health as well as encouraging them to spend money on ‘too-good-to-be-true remedies’.

The wellness industry is worth approximately US$4.5 trillion globally and includes holistic-inspired beauty, nutrition, fitness and tourism.

Stevens attributed the steep rise in mumps – from around 1,000 in 2018 to about 5,000 last year – to the misinformation wellness encourages, such as promoting the anti-vaccination movement.

“While the term ‘fake news’ makes most people think about politics, people’s natural concern for their health, and particularly about that of their loved ones, makes this particularly fertile ground for quacks, charlatans, and cranks,” the public health leader continued.

“In the 19th century Clark Stanley, an enterprising but unscrupulous American businessman, claimed that rattlesnakes offered miracle health cures, and so the original snake oil salesman was born.

“A century later, anti-vax lies have spawned health burdens being borne by children and parents in 2020.

“Half of the cases were in people who are in the so-called ‘Wakefield Generation’, born at the turn of the century and who originally missed out on the vital MMR jab as a result of widespread disinformation.”

Started in 2008 as a newsletter, Goop has since expanded into a $250m business with an e-commerce site, conference, pop-up stores, podcast and a permanent London bricks-and-mortar location.

In 2018, Paltrow received backlash from consumers and was reported to the UK Advertising Standards Authority for making “misleading” and “dangerous” claims that its crystals could treat infertility and cure addiction.

The controversial brand also settled a $145,000 lawsuit by California officials over claims that its jade and quartz vaginal eggs could boost women’s sexual energy and health.