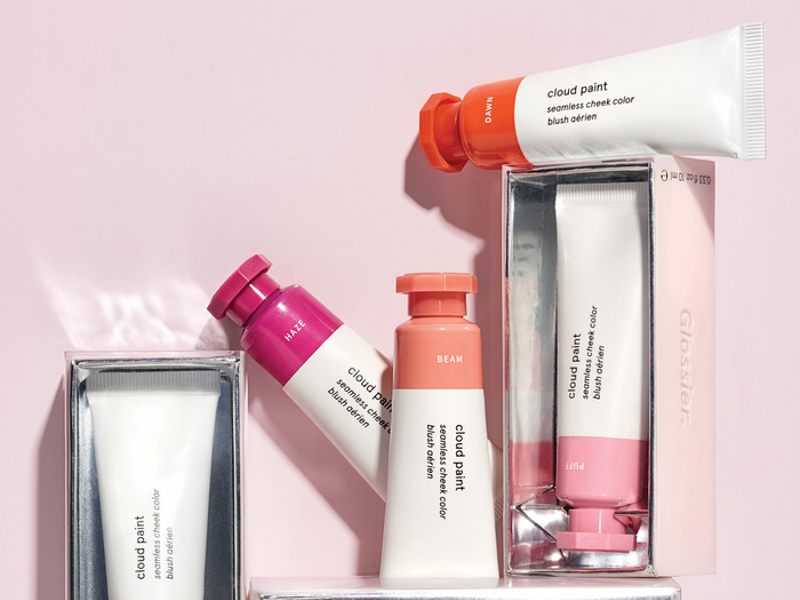 Glossier has secured US$80m in Series E funding, shortly after announcing the reopening of its bricks-and-mortar stores.

Led by Lone Pine Capital, the pink-branded D2C brand said it will scale its online and offline channels to become "the world’s number destination for beauty discovery".

This latest round of funding brings Glossier's total investment to $266m, reportedly valuing the company at $1.8bn.

Founded in 2014 by Emily Weiss, Glossier is best known for its 'skin first' motto and boasts five million consumers globally.

Glossier announced in August the permanent closure of stores as a result of the Covid-19 pandemic.

However, last month, the US brand confirmed the opening of three new stores in Seattle, Los Angeles, US, and London, UK, with more to open globally in the coming years.

Weiss said: "When Glossier launched as a digitally native beauty company, we were an anomaly in our industry, which has been slow to innovate beyond bricks-and-mortar.

"Now, nearly seven years into Glossier’s journey, our strategy and the expectations of beauty consumers everywhere are aligned: beauty discovery increasingly begins online as people look for inspiration from friends and strangers alike, and customers want to move fluidly between immersive and personalised e-commerce and retail experiences. This is the future we’ve always been building for.”

Kelly Granat, Portfolio Manager at Lone Pine Capital, added: "The community that’s formed around Glossier’s approach to beauty, one that champions individual freedom and choice, has made Glossier’s direct relationship with its customers all the more powerful.

"This is already an iconic and era-defining beauty company, and we’re excited to play a role in bringing Glossier experiences and products to people everywhere.”