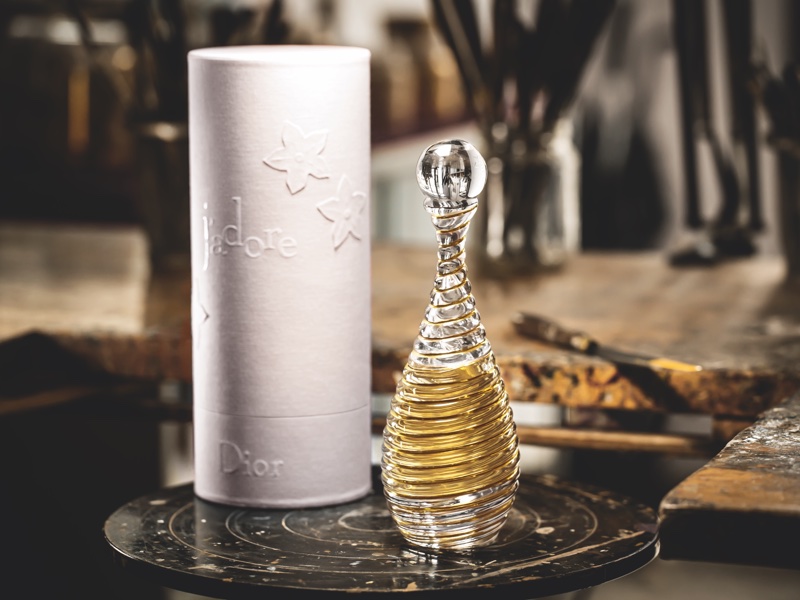 Leaving behind his career at Rémy Cointreau – the owner of luxury cognac producer Rémy Martin – Farnier will head up the luxury beauty giant’s entire cosmetics portfolio.

This includes Christian Dior, of which Farnier is a Executive Committee member, Guerlain, Givenchy and Marc Jacobs Beauty.

Farnier first entered the beauty arena in 2003 as a Sales Manager for L’Oréal-owned YSL Beauty.

He made his way up to General Manager in 2005, before leaving to join Christian Dior in 2008.

In a statement via its LinkedIn page, LVMH wished Farnier “every success” in his new role.