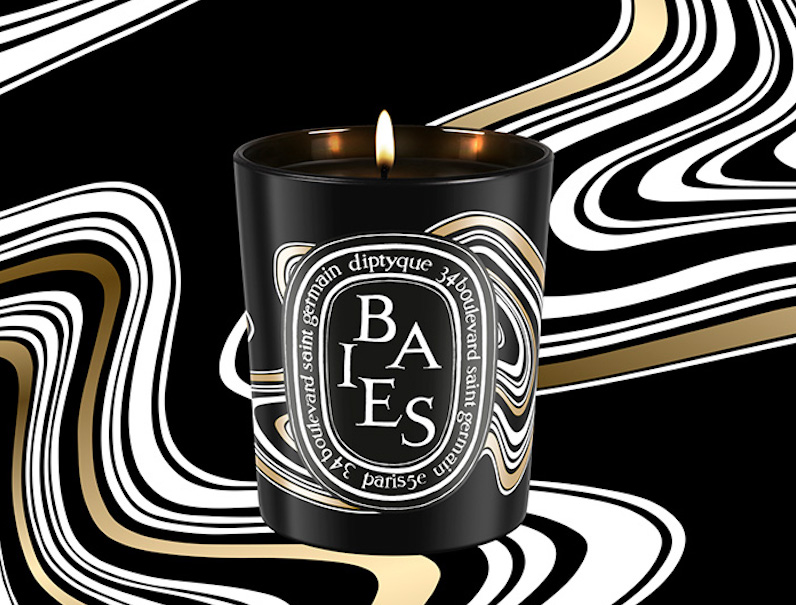 The store, which first opened in November 2018, is the first in London, UK, to feature the brand’s new design concept.

The decor of the outlet has blended Diptyque's Parisian roots with traditional elements from its east London location.

An industrial British façade features inside the entrance, along with a typical French mosaic which has been designed by an atelier in Paris.

It also features brick-cladded walls, a minimalistic fireplace and locally sourced decorations, which pay homage to the brand’s birthplace at 34 Boulevard Saint-Germain, in the 5th arrondissement of Paris.

“The new boutique is the ultimate destination to discover the Diptyque universe and will house the full brand catalogue, including its infamous candles and fragrances, the Decoration collection and refillable fragrance service,” the brand said in a statement.

Diptyque welcomed customers to a soft launch of its upcoming London, Chelsea, boutique in May, which is set to officially open in Autumn 2022.

The West London destination was adorned with roses for its exterior, created by local florists, Blooming Haus, with a Parisian café seating area outside.

Inside, Diptyque lined the Chelsea Bloom pop-up, which was designed to showcase the upcoming Chelsea store, with vintage tea sets and a bespoke boscage wallpaper, inspired by co-founder Desmond Knox-Leet’s early illustrations.

At the reopening later this year, Diptyque will showcase its full brand catalogue and will host exclusive events and services.