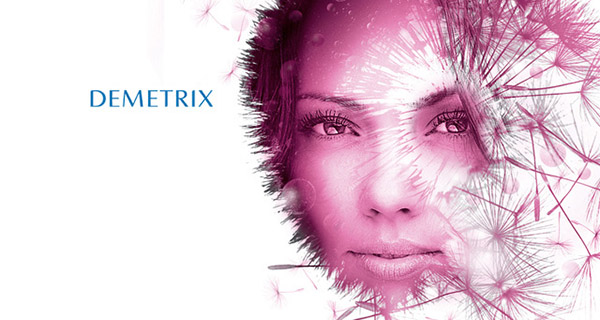 Demetrix, a biotechnology company producing bioactive ingredients, announced it has initiated its 2022 commercial manufacturing campaign to support sales of cannabigerol (CBG). Initial global customers in the personal care and nutrition segments have agreed to purchase approximately 70% of our total production this year – a figure expected to bring multi-million dollars of revenue in 2022.

This first successful commercial production run with a top-tier CMO is one of many Demetrix will complete this year to support a growing external customer base.

“We are thrilled to announce that we are now commercially selling rare cannabinoids,” says Cynthia Bryant, Chief Business Officer.

“This achievement marks a significant step on bringing rare cannabinoids safely and legally to major, global consumer markets. Based on our research, we see strong potential for rare cannabinoids to be interesting bioactives for the consumer products industry.”

Demetrix has progressed its cannabinoid production from proof of concept to commercial scale to support sales in a little over three years. This is the first time a company in the biosynthesis space involved with cannabinoids has accomplished this production level in such a short time frame.

“This extremely successful initiation of our commercial campaign validates our achievements as a company and the benefit to taking a focused approach to scaling up production,” says Jeff Ubersax, CEO.

“With the experience of our industry-leading team, we were able to do this right from the start, using resources and time wisely, and we are extremely proud of the result.”

Demetrix’s commercial manufacturing campaign will support anticipated market demand and partnerships in 2022 with expanded production in 2023 and beyond.

“This is just the beginning for Demetrix,” says Bryant. “We are commercially selling CBG now and have plans to expand our capabilities and product lines over the next 18 to 24 months.”

Demetrix’s CBG is identical to plant-based CBG, without many of the common impurities found with plant extraction that can create undesirable effects in consumer products.

Using fermentation production, Demetrix can produce CBG at a higher purity level and with a lighter environmental footprint than agriculture.

Demetrix will be officially announcing this milestone and other major developments at in-cosmetics Global this year in Paris. The show runs from April 5 – 7, and the company will be at booth C43.