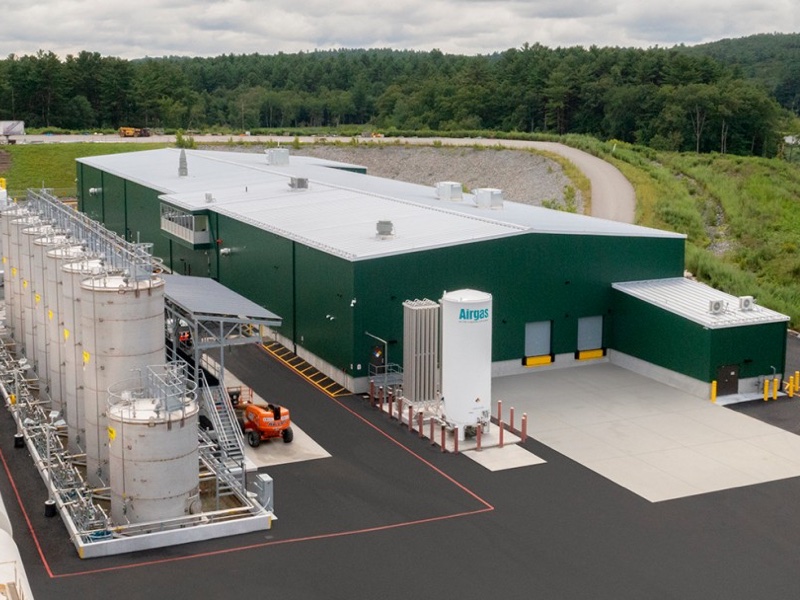 Brenntag's recent activity in the Americas has included the opening of a 33,000sqft facility in Massachusetts

US specialty ingredients and chemicals company Univar Solutions and its German rival Brenntag have called time on discussions over a potential transaction.

But that does not mean a deal is completely off the table for the Illinois-headquartered distributor.

In November last year, Univar Solutions revealed that it had received a preliminary indication of interest from Brenntag.

The announcement came amid a period of increased activity by Brenntag in the Americas, including the opening of a 33,000sqft production and warehouse facility in Upton, Massachusetts in November, and the December opening of a new a new 90,000sqm site to unify its operations in Buenos Aires, Argentina.

Univar Solutions provided no reason for the fall-through and stressed that it would not make any additional comments regarding the matter.

However, it noted: “The company and its board of directors are committed to acting in the best interest of its stockholders and will continue discussions relating to other indications of interest that have been received with respect to a potential transaction.”