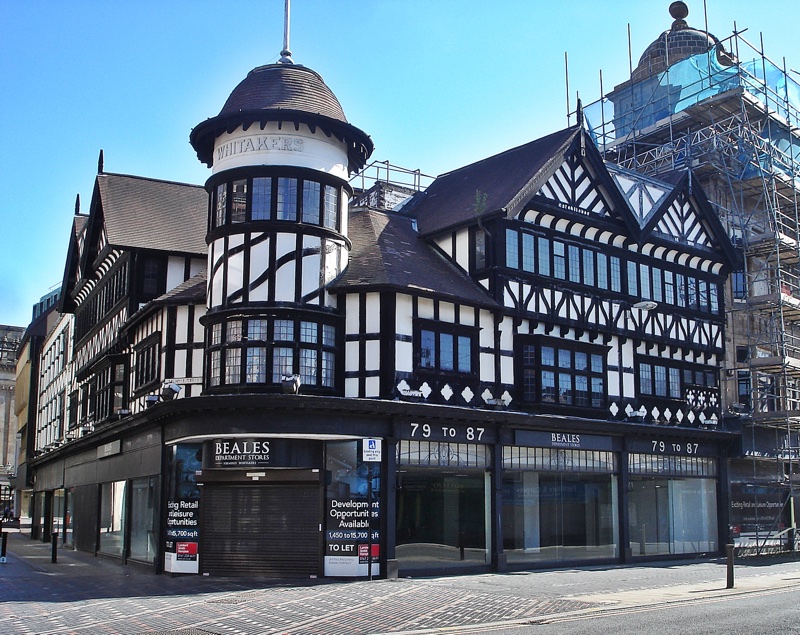 Struggling department store chain Beales is preparing to close its remaining 11 stores after failing to secure a buyer.

The news comes two weeks after Beales announced it was shutting 12 of its 23 shops while it explored refinancing options.

So far, 20 members of staff from Beales’ Bournemouth head office, UK, have been made redundant.

In a statement, Will Wright, part of KPMG’s restructuring team, who is overseeing the retailer’s sale, thanked Beales’ staff for their cooperation during this time.

“We’d like to thank all Beales employees for their wholehearted support and assistance during the administration process.

“We understand that the failure to achieve a sale so far will come as disappointing news, but can assure them that we will continue in our efforts to secure some form of positive outcome.”

In line with the closures previously announced, the 11 stores will trade for a period of eight weeks while Beales runs closing down sales.