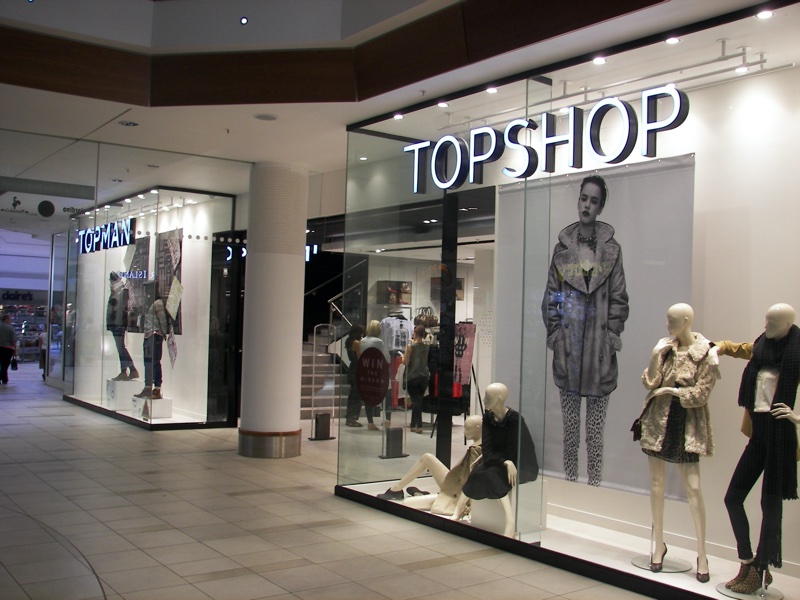 US retail owner Authentic Brands is said to be plotting a double takeover of collapsed UK groups Debenhams and Arcadia.

The powerhouse, which owns historic New York department store chain Barneys, is said to be in talks with administrators of both companies, according to sources at The Telegraph.

The whistleblowers said that Authentic Brands has “deep pockets” and intends to challenge retail tycoon Mike Ashley, the founder of Sports Direct, who has a long history of pursuing the Debenhams chain.

Both companies collapsed under pressures from the already failing high street and the Covid-19 pandemic.

Debenhams first announced its collapse in April, for the second time in a year, but months of failed talks with bidders, including fending off a bid from Ashley’s Frasers Group, could see the group be liquidated in the new year.

It first came to light in November that Sir Philip Green’s Arcadia Group was in financial hot waters after it was reported to be in talks with lenders to borrow £30m.

The deal would have staved off the group’s collapse as it attempted to recover from lost sales, however, no such agreement was met.

Together, Debenhams and Arcadia’s brands, including Topshop and Dorothy Perkins, as well as six other groups, could make around 25,000 employees redundant if they fail to secure a rescue deal.

What is Authentic Brands?

Authentic Brands was founded by Canadian businessman Jamie Salter in 2010.

Prior to establishing the American brand development and licensing company, based in New York City, Salter served as CEO of Hilco Consumer Capital, specialising in acquisitions of consumer brands.

Authentic Brands has a history of snapping up bankrupt retailers, having already saved Forever 21 and Barneys from the brink of collapse.

Salter is also said to be involved in the attempted turnaround of department store chain JCPenney, which fell into administration earlier this year.

In 2020, the group was expected to reach a turnover of US$15bn but has not been able to escape the ravaging effects of Covid-19 on the world’s high streets.