José Antonio Ramos Calamonte takes the reins at a critical time for Asos, which is has significantly reduced its profit expectations 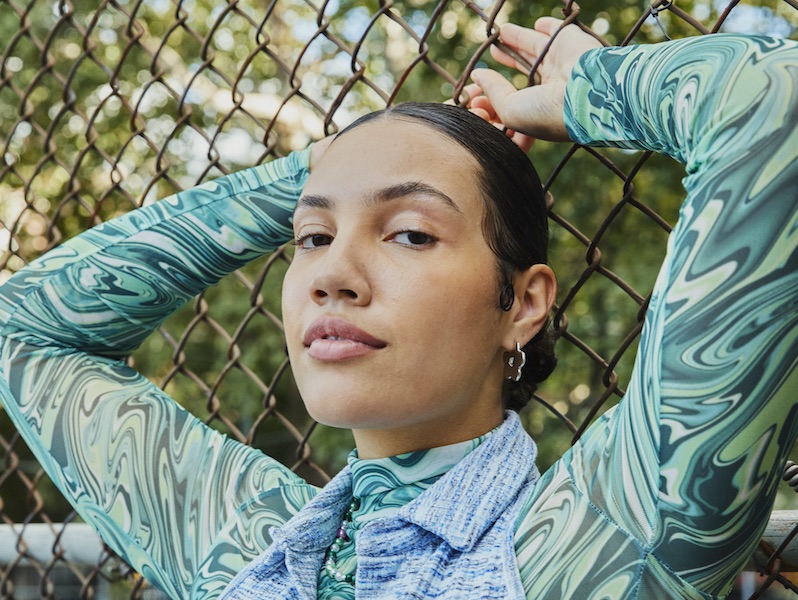 Asos has confirmed that José Antonio Ramos Calamonte will take over as CEO.

The beauty and fashion retailer confirmed the reports in a trading statement on 16 June that Ramos Calamonte, previously Asos’ Chief Commercial Officer, will step into the role, effective immediately.

He has also been appointed to the e-commerce giant’s Board.

“José is the right person to lead Asos through the next phase of growth and the Board is delighted that he is becoming CEO at such an important time,” Ian Dyson, Asos’ outgoing Chair said.

“Since he joined the business, José has made an enormous contribution, driving change through our commercial function and bringing new energy and enthusiasm to the core product and trading functions of the business.

“José was a core part of the executive team that developed Asos’ strategy, outlined last year, against which we are making continued progress, in spite of the backdrop of difficult market conditions.”

Dyson will be replaced by Jørgen Lindemann as Chair in the coming weeks.

Ramos Calamonte added: “Asos is a great business with a strong brand, a compelling customer offer and great people.

“What is now clear, based on the significant increase in returns rates that we have seen, is that this inflationary pressure is increasingly impacting our customers’ shopping behaviour”

“I joined Asos because it is a business I had admired for a long time.

“I am excited at the opportunities ahead and look forward to working with the Board.”

Asos, however, has not been hasty in appointing its chief role.

Boardroom disputes are said to have contributed to his exit.

He has also taken on the role of Chief Operating Officer.

It was also reported that Ramos Calamonte was not Asos’ first choice for the position.

According to The Times, Asos initially headhunted Rob Hattrell, the head of eBay’s European arm, for the top job, but was rejected.

Ramos Calamonte’s appointment comes at a critical time for the digital Behemoth, which drastically reduced its profit guidance for the rest of the financial year.

Revenue growth is predicted to reach between 4% and 7% with adjusted PBT expected to be in the range of £20m and £60m – a significant scale back from its former guidance of between £110m and £140m.

The company’s prior comparative growth rate exceeded 40%, but stands at just 4% for this last quarter. 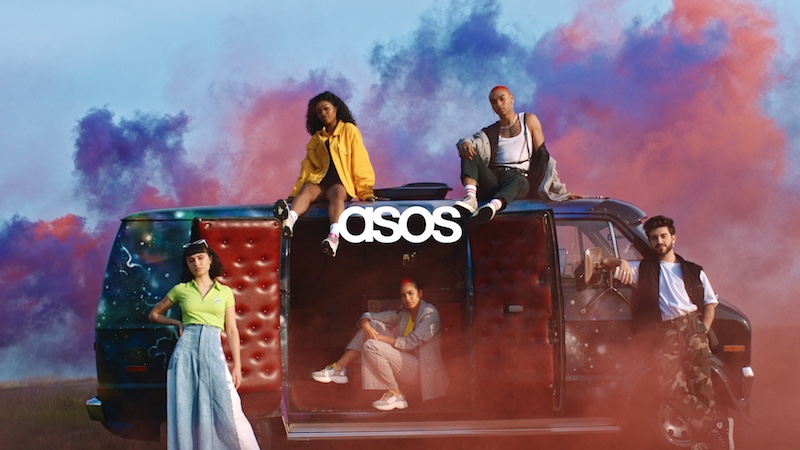 “What is now clear, based on the significant increase in returns rates that we have seen, is that this inflationary pressure is increasingly impacting our customers’ shopping behaviour,” said Dunn.

“It is too early to tell for how long the current pattern of customer behaviour will continue but we are taking swift and decisive steps to minimise the impacts whilst continuing to deliver against the strategic initiatives we laid out in November.”

Asos’ balance sheet, however, shows that its market performance is strong, particularly in the US.

But market performance was down for the EU and the rest of world, 4% and 8%, respectively.