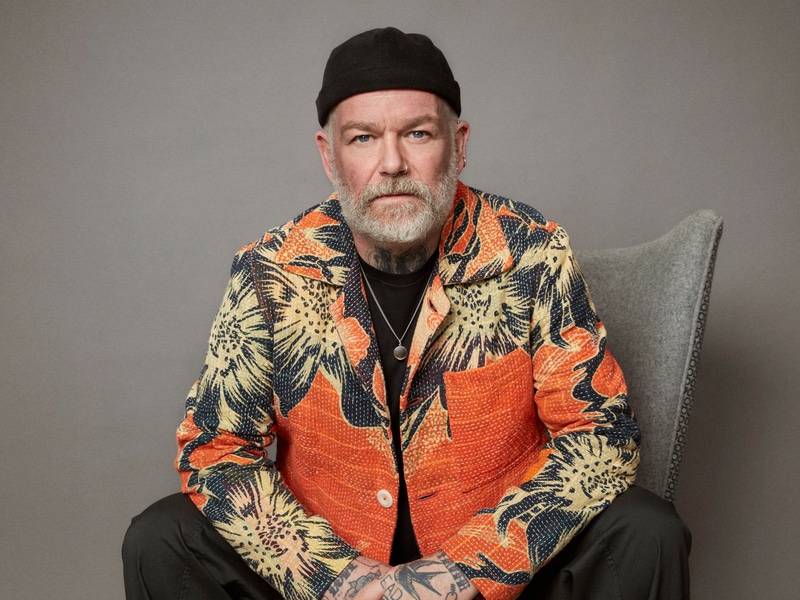 Despite Adam Reed’s happy-go-lucky personality and CV packed to the max with unbelievable industry accolades – hello, three-time nominee for British Hairdresser for the Year – the top-notch stylist has had his fair share of struggles.

Having overcome serious mental health issues, the salon owner and global ambassador for GHD and L’Oréal Professionnel is now using his story to help others in need and create real change in the hair care world.

But one thing he has never told anybody, until now – in 2018 he tried to run away from everything he knew.

“I went to Heathrow Airport Terminal 3, bought a ticket and thought, ‘I am going to start again as a different person’,” he says.

“I did not have anything with me other than my passport and credit card.

“I have never told anybody this before and I think it is because it was quite an extreme thing to do.

“It was a mental health scare.”

Reed tells me his actions came from a “place of desperation”, feeling like if he did not start again then everything would, in his words, implode.

“I really thought running away was the best thing to do. It is quite sad, isn't it?,” he explains.

“I did not want to kill myself because life is such a privilege, but I did not understand the extent of my ill mental health at that point either.

“When it kicked in what I had to stay for, that was the point of realisation.

“That is when I started to work on my mental health and I got diagnosed.”

Since then, Reed has focused on his mental wellbeing, exploring a variety of tools to help him along the way – both mainstream and otherwise.

“I have literally tried everything,” he says. “One week I am microdosing magic mushrooms, the next I am forest bathing in the Surrey woods.”

Reed’s experience with ill mental health was also the driver behind his latest professional project, Arkive Headcare, which he launched in January 2022.
...