Contestants can submit their best cosplays to Emiru’s Reddit page for a chance to win US$30,000 in prizes 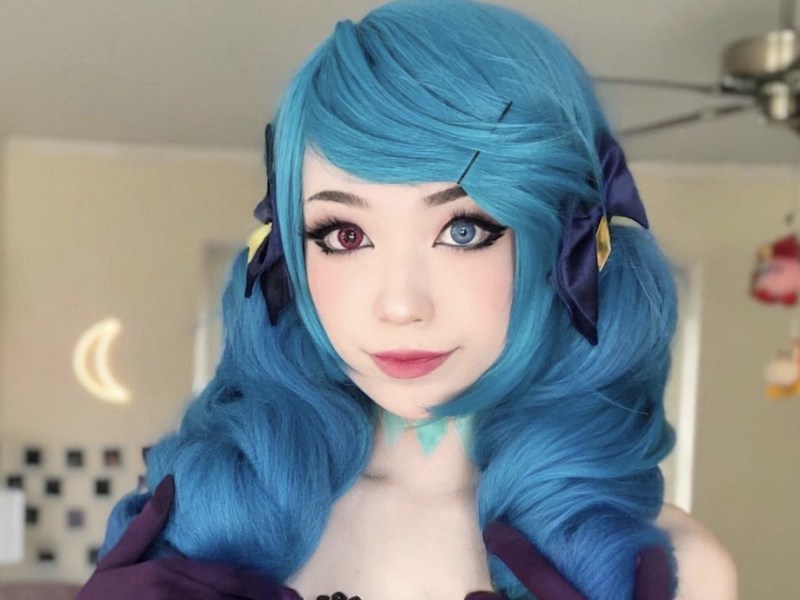 The Cosnova-owned brand is aiming to expand its digital presence and reach new audiences through the collaboration.

Emiru, whose real name is Emily Schunk, rose to popularity shortly after she started her streaming career in 2016.

She is primarily known for playing the popular video game League of Legends and cosplaying on her Twitch channel, which surpassed one million followers in August 2022.

The contest will feature different cosplay categories, with fans submitting photos to Reddit to be judged by Emiru and a panel of Twitch streamers.

Contestants have a chance to win US$30,000 in prizes and can submit entries on Emiru's Reddit community at reddit.com/r/emiru until 23 October 2022.

Emiru and essence will both release promotional content leading up to the event including social posts, live streams and short form content.

The partnership with Emiru builds on the “success” essence said it has seen on platforms such as TikTok and Flip.

It added that gaming was the “natural next step” for the brand, whose audience is primarily Gen Z.

"Knowing many of our consumers are in the gaming space, we've been exploring different ways to get involved,” added Krakowski.

“Social media has been pivotal in growing essence and as the ultimate social platform for gamers, we feel Twitch offers an opportunity to connect with the gaming community in a way that resonates with the brand."