It comes as the narrative around body images is turning towards celebrating bodies, instead of feeling pressured to slim down to fit in 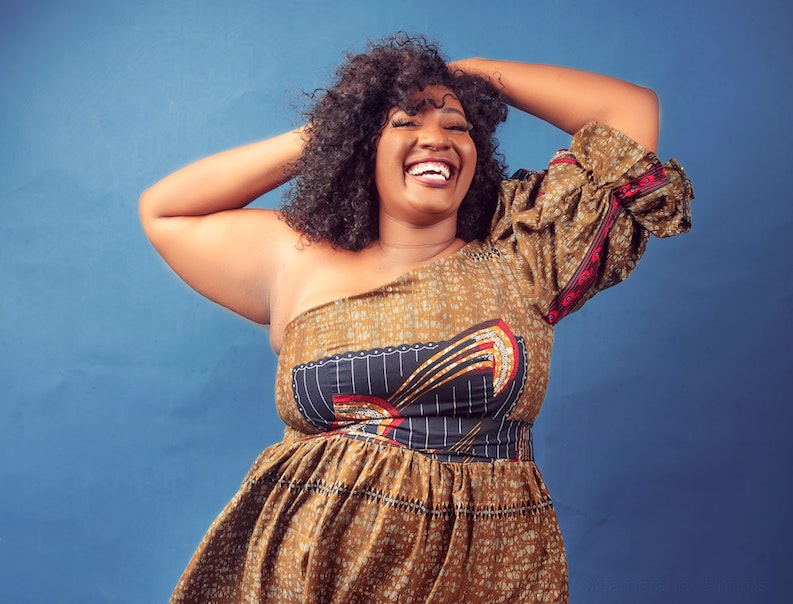 The company site updated its ad policies in July 2021 to prohibit all ads with weight loss language and imagery.

Instead, the site has seen a boost in users searching for content on loving yourself, quotes on accepting your body, general body positivity and references for curvy bodies.

“When we implemented our weight loss ad ban a year ago, our hope was to continue building our platform as a safe and welcoming environment where all Pinners feel free to be who they are regardless of body shape or size,” said Sarah Bromma, Head of Policy at Pinterest.

“Now a year later, we are seeing a positive response from users, demonstrating the true impact such a policy can have on online behaviours and perceptions.

“We will continue to support and protect our users from harmful information or content that does not align with our mission and values.”

This rise in body positive content comes amid a decrease in UK residents feeling pressured to get ‘summer body ready’, according to new data from Pinterest.

A third (33%) of people surveyed for the research agreed that there is no one shape or size that is ‘summer body ready’.

Some 29% also said they will be embracing their body this summer.

Within the beauty industry, conversations around body positivity have been led by brands such as Dove and its Self-Esteem Project.

The campaign, founded in 2004, seeks to support girls with low body esteem who put their health at risk by not seeing a doctor or by skipping meals through educational programmes.

By 2030, Dove says it wants to have helped at least 250 million through the project.

The growing discussions around supporting body positivity has been vocalised by celebrities.

Hollywood actress Florence Pugh hit back against body shamers this week, after receiving backlash for wearing a sheer dress which revealed her nipples at the Valentino couture show in Rome.