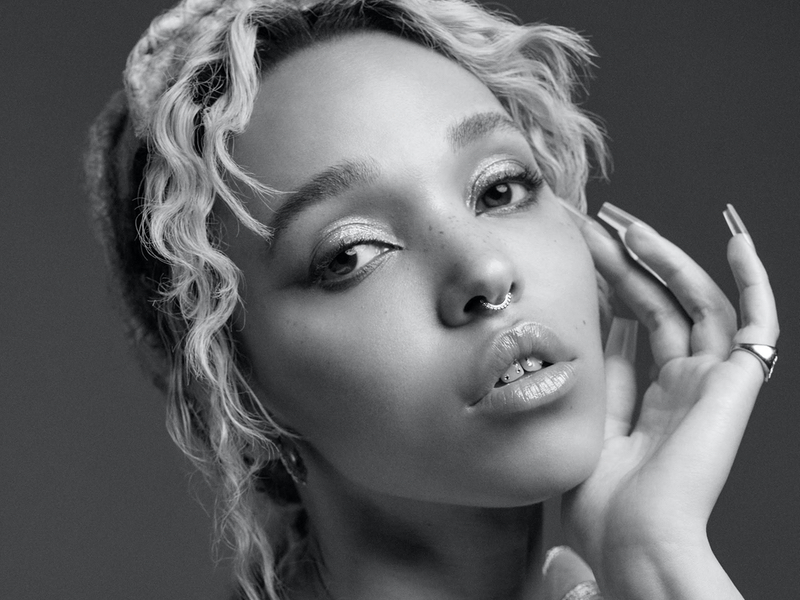 The Dutch fashion house described Good Fortune as an expression of "modern spirituality".

"[It resonates] with those who are on an inner path to discover the essence of their being, sending out an invitation to women wanting to embrace their inner modern mystic, to follow their own path and to create their own destiny," said Viktor & Rolf in a statement.

The new amber floral scent features top notes of fennel and gentian flower, followed by a jasmine heart note and a base of bourbon vanilla.

FKA Twigs is an English singer-songwriter-dancer who rose to fame with her debut studio album LP1.

Designers and brand founders Viktor Horsting and Rolf Snoeren claimed to have been "fans of Twigs for years".

"Not only is she one of today's biggest pop stars, she's also hugely creative. She's an icon and absolutely the right personality for Good Fortune," they continued.


FKA Twigs added: "Scent has always been an integral part of my sensory world and being able to creatively collaborate with Viktor & Rolf on this project has been very fulfilling.

"I feel there's this bond that unites us. Becoming part of their universe feels like magic, a dream come true."

The singer will star in the brand's campaign film, in which she wrote the advert's song 'Killer'.