The fire took place at Symrise’s Colonel Island, US production site on 7 November 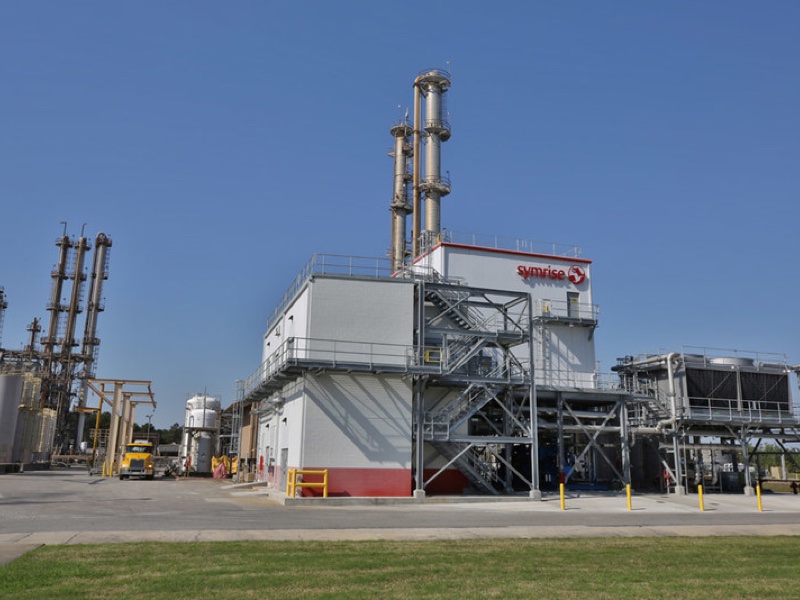 Symrise's fragrance ingredients factory in Colonel Island, where the fire broke out

Symrise has revealed it is too early to tell whether fragrance materials production will be affected by a fire that occurred at its factory in Colonel Island, US last week.

The fire, which broke out in the early hours of 7 November, is said to have occurred during regular production hours for the manufacture of fragrance ingredients.

Firefighters, police and local authorities arrived promptly at the scene of the incident and the fire was completely extinguished by 8 November.

According to the Germany-based company, risks to the health of its Colonel Island site employees and residents, and environmental damage have been ruled out.

Regarding production, a Symrise spokesperson told Cosmetics Business: “Investigations are still running [and] we need to wait until they end.”

Symrise said it is collaborating with local authorities to help them determine the cause of the fire.

Symrise acquired the Georgia-located facility in 2015 as part of its acquisition of Pinova Holdings, which included Pinova's Renessenz business.

Together with a Jacksonville, Florida plant – also gained by Symrise during the purchase – it supports around 30% of Symrise’s fragrance and flavour creations.