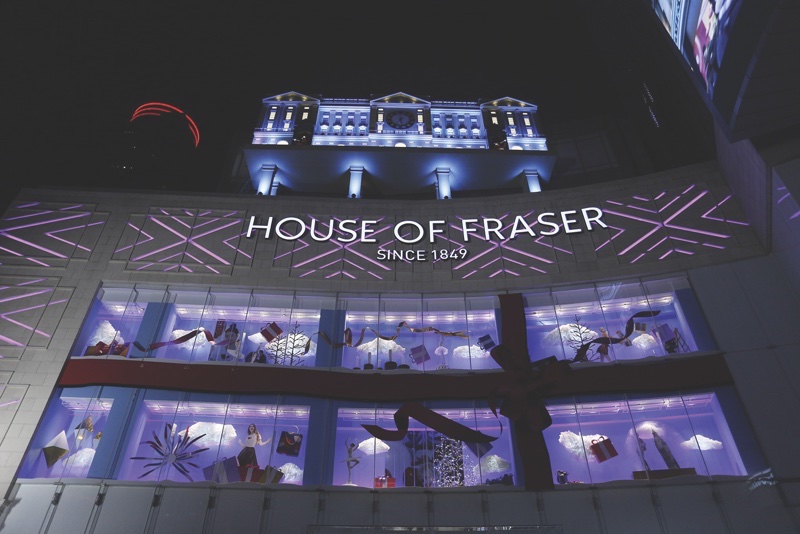 British department store House of Fraser has extended its administration for another 12 months.

The company’s creditors have now approved the year extension, which is set to end on 10 August 2020, according to Retail Gazette.

The chain was bought out by Sports Direct billionaire Mike Ashley last year, but he recently described the retailer as “nothing short of terminal”.

He expressed his regret for purchasing the department store, after it reported a loss of £54.6m, almost £5m worse than predicted.

Five of the retailer’s 54 stores have already closed and stores are set to shut in the coming year.

It also emerged last year that the brand had not paid some of its suppliers.

This included a sum of more than £400m to Elizabeth Arden.