Lindsay Page will take over the role with immediate effect 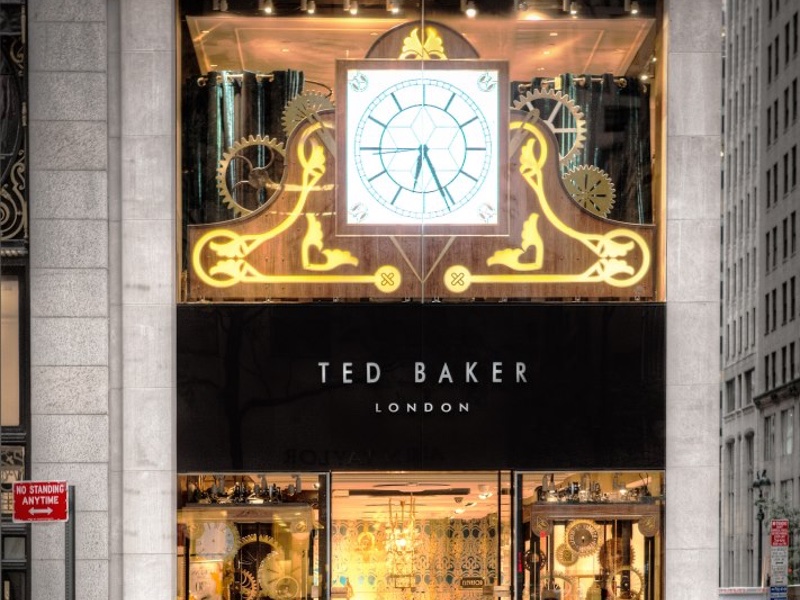 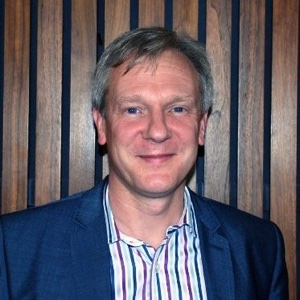 Fashion and fragrance house Ted Baker has announced the appointment of Lindsay Page as CEO.

Page was named acting CEO in December 2018, but was given the permanent role yesterday.

He began his career with Ted Baker in 1997 as its Group Finance Director and took on the additional role of Chief Operating Officer in July 2014.

According to the brand, Page has been instrumental in the development and implementation of many strategic initiatives, in the UK and internationally.

Executive Chairman David Bernstein said: “We are delighted to confirm the appointment of Lindsay as our new CEO.

“Throughout the process that led to appointment, Lindsay has demonstrated to myself and the Board his unrivalled knowledge of the business and his clear vision on the opportunities and priorities that lie ahead.”

He added: “On behalf of the Board and everyone at Ted Baker, we congratulate Lindsay on his appointment and wish him well in his new role.”

Commenting on his new position, Page said: “I am delighted to have been chosen by the Board to be the Company’s new CEO.

“We have a strong brand and outstanding teams around the world, and I am confident that together we will continue to build on our success and continue to develop Ted Baker as a global lifestyle brand.”