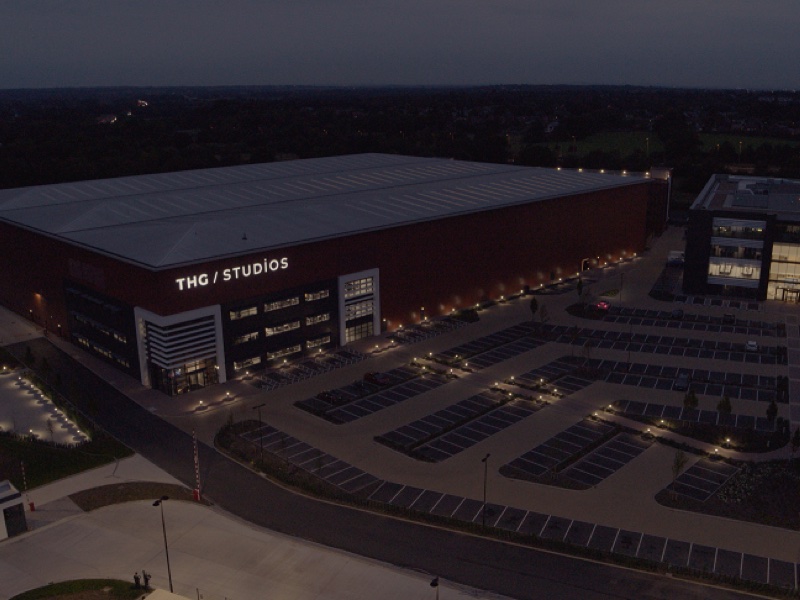 Sanders, who has been part of the THG board for the past two years, having joined as an independent, non-executive director in November 2020, will take on the role with immediate effect.

The former Deloitte Senior Audit Partner takes over the position from John Gallemore, who co-founded the group with Matthew Moulding in 2004 and who has been CFO at the company, formerly The Hut Group, for nearly 20 years.

Gallemore will become THG’s Chief Operating Officer, a position he has held previously from March 2008-March 2011.

According to Sanders, his tenure as a non-executive director with the ESPA and Cult Beauty owner has “given him an in-depth understanding of THG’s businesses, people and culture”.

Commenting on the shift, Gallemore said: "I am pleased to be handing over the group’s incredibly talented finance team to Damian, allowing me to work more closely with Matt and the divisional CEOs in capitalising on the significant commercial opportunities ahead.”

CEO Moulding added: “Damian’s experience and energy will prove invaluable as we look to deliver the key initiatives planned across the group for 2023 and beyond.

“I'm also delighted to appoint John as COO, which follows a smooth and expansive roll-out of the group’s global distribution network, alongside his excellent work in leading Ingenuity [THG’s technology services division] through its formative years.

“John’s knowledge of the business is second-to-none, and the appointment of Damian will allow John to work closely with me on further evolving the commercial and operating models of each of our divisions.”