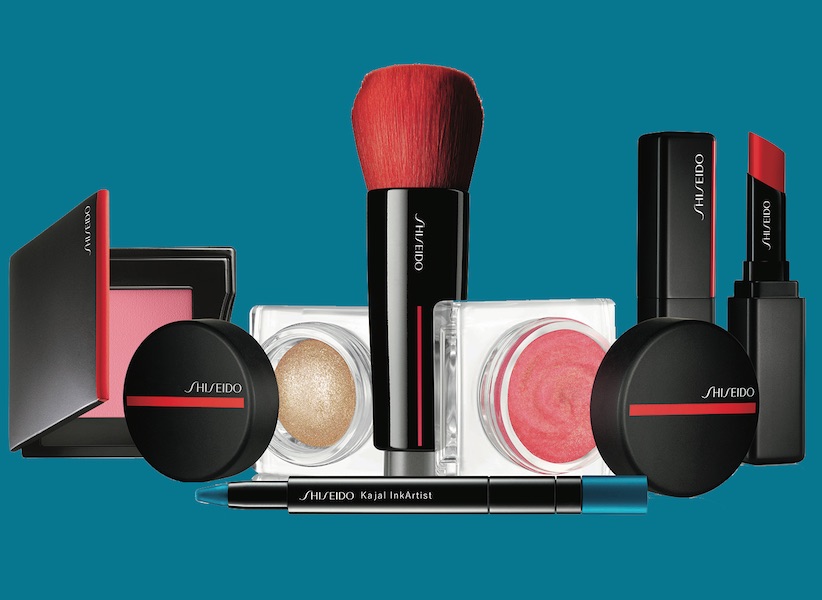 Shiseido is in hot water with its employees after a supposed data breach caused some employees to have their “bank accounts emptied”.

A whistleblower from the Japanese group’s head office leaked the information to Estée Laundry, a social media account that holds the beauty industry to account, claiming “hundreds” of staff – past and present – had been affected.

In the message, they said personal data has been “stolen”, including people's names, addresses, bank details, passport details and photo ID.

Staff have since had “companies set up in their name” and “credit files destroyed”, the person wrote.

They also said that the wider Shiseido team had “basically refused to offer any help”.

In response to the initial post from Estée Laundry, fellow employees have written in confirming they have businesses opened in their name, with one claiming they had a bank loan of more than £5,000 taken out in their name and car finance against them set up.

Another said they had to pay court fees because of the breach.

‘It’s been so stressful

Members of the public, current and former employees have been quick to lash out at the beauty heavyweight.

One Instagram user, who used to work at Shiseido UK, branded the company “Shitseido” and said that they were “not surprised” by the breach.

Others are calling for Shiseido, which owns NARS and Drunk Elephant, to be boycotted.

Another said that Shiseido’s actions were “abhorrent”, while one user said it was “disgusting” behaviour by the company.

Cosmetics Business has reached out to Shiseido for comment.