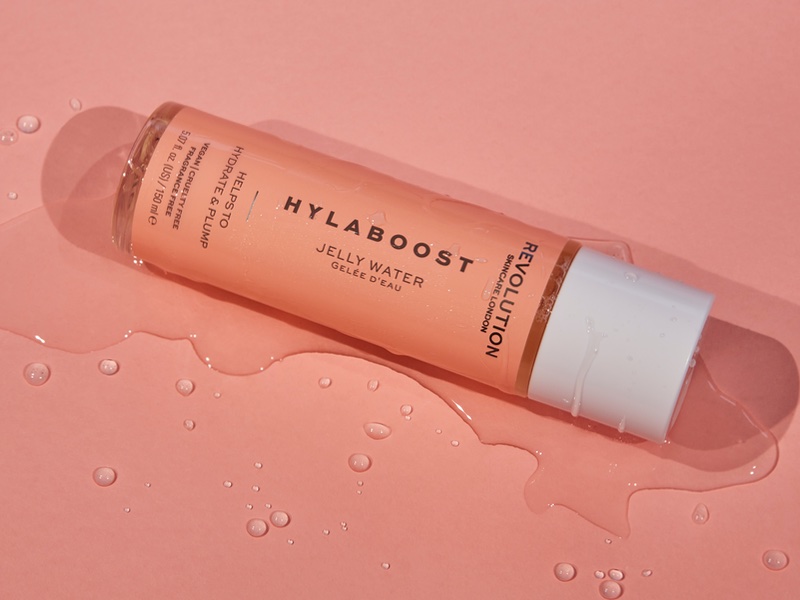 Minto had resigned from the company with immediate effect

Revolution Beauty’s CEO Adam Minto has stepped down with immediate effect amid the company’s accounting probe.

Last month, Minto announced he was temporarily stepping back from his day-to-day duties while an investigation into the group’s auditing failures was completed.

On 9 November, the fast beauty firm confirmed Minto had resigned from the company.

The British skin care and make-up brand said the investigation into the accounting issues is ongoing and no conclusion has been drawn.

Why is Revolution Beauty being investigated?

Trading in Revolution Beauty was suspended on 1 September after the company missed releasing final results for the year ended 28 February.

The brand said it failed to release the results due to accounting issues.

This prompted the group’s auditor to order a probe in August.

Minto and Allsworth both temporarily stepped away from their roles on 14 October while the investigation continued.

Both remained directors of the group during this time.

Cosmetics Business has reached out to Revolution Beauty Group for comment.

Revolution Beauty was founded in 2014 and is best known for selling hair, skin care and make-up products.

Fast fashion e-tailer Boohoo recently made a “strategic investment” into the brand in a bid to grow its beauty empire.