Mike Ashley will step down as Frasers CEO next year

While not set in stone, if Ashley concedes, his future son-in-law Michael Murray will take the helm of the Sports Direct owner 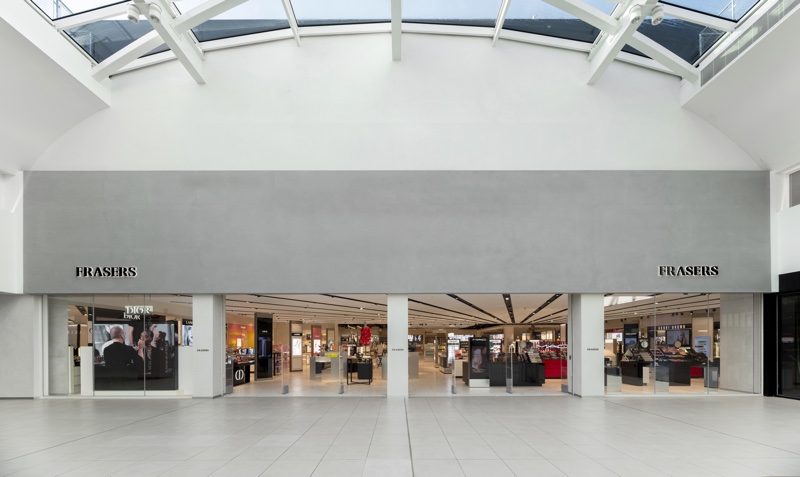 Retail tycoon and boss of high street name Frasers, Mike Ashley, is expected to step down from his role next year, the company said in a statement.

Ashley has helmed the fashion and beauty group, which owns sports clothing chain Sports Direct, since 2018, but will hand over the reins to his future son-in-law, 31-year-old Michael Murray, on 1 May 2022.

Murray is engaged to Ashley’s daughter Anna, and is currently Head of Elevation, looking after the business’ bricks-and-mortar overhaul.

A long-standing figure in the retail landscape, albeit a controversial one, Ashley’s decision is not set in stone.

If Ashley does decide to step aside he will remain involved in the business as an Executive Director on the Board.

“The board consider it appropriate that Michael leads us forward on this increasingly successful elevation journey,” read the announcement.

Throughout his career, Ashley has garnered a reputation for attempting to muscle in on rival retailers, however, not all have paid off.

The former squash coach was left furious when he was excluded from talks with Debenhams ahead of its liquidation and subsequent buyout from Boohoo.

Under his direction, Frasers also made a £50m offer to pull Sir Philip Green’s sinking Arcadia group, the owner of high street crown jewel Topshop, from the brink of collapse.

This was also rejected, which opted for a takeover deal with online retail giant Asos.

In a bid to keep Frasers relevant on Britain's high street, the retailer recently launched what it calls it's 'Harrods of the high street'.