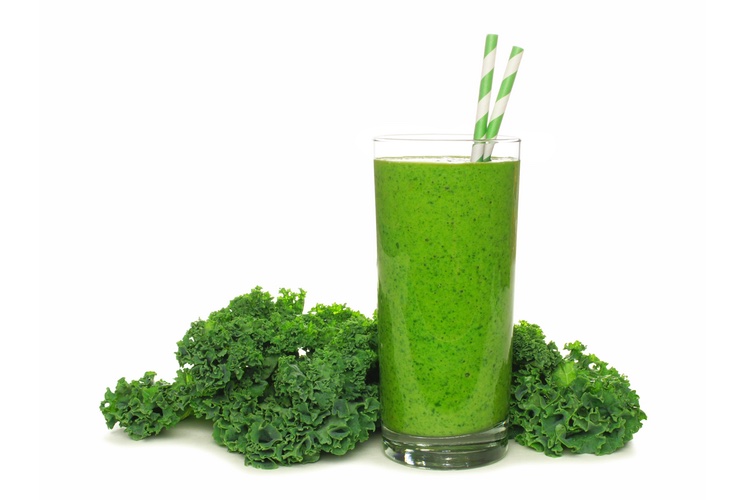 Lipoid Kosmetik has introduced two new additions to its Herbasol Pro extracts range based on the benefits of kale and matico.

Kale Organic Herbasol Extract Glycerine SB is a phytonutrient-rich extract of organic kale leaves that contains a variety of health-promoting substances and so has shifted from being only a beneficial food to a cosmetic ingredient, which is widely used in beauty applications.

It protects the skin via immediate antioxidative activity, which improves the skin’s natural stress resistance, as it contains quercetin and kaempferol, and it can confer a healthy and ‘radiant’ skin appearance.

In addition, multifunctional vitamin C found in kale not only protects skin from antioxidative damage but also repairs sun-damaged skin, enhances collagen biosynthesis and acts as a skin lightening agent.

Kale also nourishes with its health-promoting phytochemicals such as polyphenols, flavonoids and minerals with essential trace elements, such as copper, manganese and magnesium.

Meanwhile, Matico Herbasol Extract Glycerine SB, also known as ‘soldier’s herb’ derived from the matico plant, used to be an integral part of the traditional folk medicine of Mapuche, a tribe native to areas of South America.

The plant’s leaves, which host its healing properties, were used for dermal applications among the tribe to treat wounds, burns and dermatitis.

It is described as being ideal for applications that calm skin and re-establish the natural skin barrier, such as aftershave applications and baby care to calm sore and sensitive skin.

The phytochemicals responsible for the reported physiclogical activity belong to the structural classes of phenylpropanoids, flavonoids and terpenoids.

Meanwhile, verbascoside is the most active and abundant metabolite in matico.