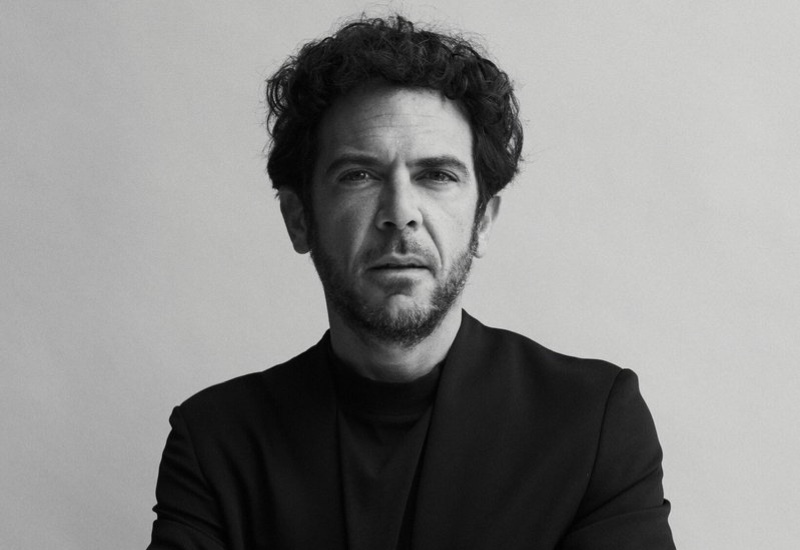 Blanc joins the LVMH-owned maison from underwear specialist Undiz, where he has been CEO since 2018. He previously held leadership roles at The Kooples and department store Printemps.

Sidney Toledano, Chairman and CEO of the LVMH Fashion Group, described Blanc as “passionate about fashion” with “extensive experience in retail”.

“He combines and entrepreneurial itinerary with a proven ability to relaunch and develop established brands. He has been tasked with opening a new chapter in the history of Kenzo,” Toledano added.

Blanc’s appointment will be effective 18 October and he succeeds Sylvie Colin, who is moving to pursue a personal project abroad, according to LVMH.

News of Kenzo’s new chief was released in the same week that the luxury label announced the hire of Japanese creator Tomoaki ‘Nigo’ Nagao as Artistic Director, effective 20 September.

Nigo was born in the same year that Takada Kenzo opened his first store in Paris and they both graduated from the same fashion school in Tokyo.

The designer, DJ and record producer is best known for creating the urban clothing line A Bathing Ape, and in 2020, he produced a capsule with Virgil Abloh for Louis Vuitton.

Givenchy transforms its world on Roblox into a ‘Winter Wonderland’
Bulgari brings Rome to Paris with counter in Samaritaine department store
8 new beauty and wellness launches out this summer
Parfums Christian Dior unveils sustainability goals and strategy
Bulgari takes Rome to Istanbul with remodelled Turkish stores
The 9 beauty drops to look out for in May
LVMH Beauty switches to carbon-negative packaging for luxury brands
Cosmetics Business rounds up 7 new beauty products on the market this week
The 9 beauty products launching in time for Easter
Luxury beauty launches and pop-ups are back with a roar for Lunar New Year 2022
Dior’s iconic J’adore fragrance flacon reimagined for Christmas 2021
Dior enters new era of creative direction with Francis Kurkdjian at helm
LVMH takes investment in Officine Universelle Buly to next level with full acquisition
Men’s Grooming Day: The most searched-for men’s fragrance of 2021 revealed