The maker of Kleenex, Kotex and Huggies says the decision was "very difficult" 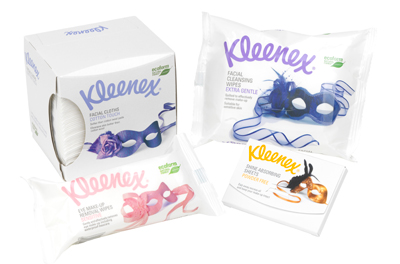 US personal care company Kimberly-Clark has suspended operations indefinitely in Venezuela due to the region’s ongoing economic instability.

The maker of Kleenex, Kotex and Huggies said the decision to stop activity at its Caracas office and Maracay plant and distribution centre had come after years of trying to solve “complicated circumstances”, which include the inability to buy raw materials, lack of foreign currency and rapidly rising inflation.

The decision was said to be very difficult and the company did note the ongoing efforts of staff who “worked diligently” despite the difficulties faced.

Kimberly-Clark did reassure, however, that the suspension only affected its Venezuelan operations and it remained committed to growth in its other Latin America business operations.

It also confirmed that the suspension did not necessarily spell the end of the Venezuelan business for good and if market conditions improved the company would re-evaluate its options in the region.