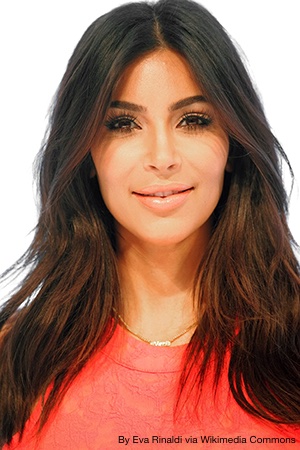 Kim, Khloe and Kourtney Kardashian have won a lawsuit against Haven Beauty, owned by Hillair Capital.

The ruling by Judge James Selna, first reported by TMZ, follows a drawn out period where claims of wrong-doing and breach of contract were made by both sides.

Earlier this year, Haven Beauty filed a $180m lawsuit against the three sisters alleging that they breached their contract by failing to promote their Kardashian Beauty brand adequately.

However, the Kardashians also took legal action against Haven for selling the brand’s products without their consent or involvement. They claimed that Hillair had not paid royalties for products branded in their name.

In July, Haven launched a Kardashian-branded collection called Fierce, even though the three sisters said they would not give their consent for the range, The Daily Mail reported.

In court, Selna supported the Kardashians and imposed a preliminary injunction on Haven forbidding it from selling Kardashian Beauty products, which could ‘irreparably harm’ their reputations.

Haven Beauty became involved with the Kardashians when it spent approximately $10m to buy the sisters' beauty line from Boldface, which was struggling financially.

In its lawsuit this year, Haven sought back the $10m it initially spent 'saving' the sisters' brand as well as $180m in damages.