The Greek cosmetics market is still smaller than before the start of the country’s economic crisis, but exports have thrown a lifeline to local brands 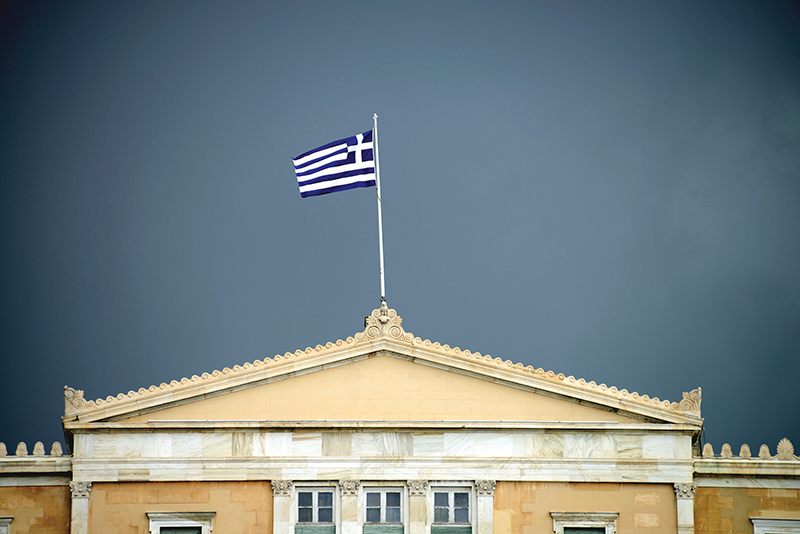 Seven years of recession and two years of capital controls have taken their toll not only on the Greek economy but also on the country’s cosmetics market, although local companies have been maintaining their focus on R&D and exports.

According to the Hellenic Statistical Authority (Elstat), the overall turnover retail index for cosmetics and pharmaceuticals this February was 58.8% of sales in that month in 2010 – the year marking the beginning of Greece’s financial and economic turmoil. And this is not a good figure, because it is down 4.5% compared with the 61.6% of 2010 sales recorded in the same period the previous year.

The volume sales index in February, meanwhile, was 62.4% of 2010 sales, down just 1% from 63% in February 2016. Sales by value have declined at a faster pace than volume sales in recent years, due to the crisis and resulting changing consumer behaviour, according to London-based market researcher Euromonitor International.

“Faced with shrinking disposable incomes, most Greek consumers have been forced to eliminate any purchases deemed unnecessary, while manufacturers have engaged in fierce price wars in an attempt to retain their market shares,” said Euromonitor in its Beauty and Personal Care in Greece report, released in April, adding that there has been “an ongoing trend towards ...