The management shake-up will see CEO of Firmenich, Gilbert Ghostine, retire from his position upon the completion of the DSM-Firmenich merger 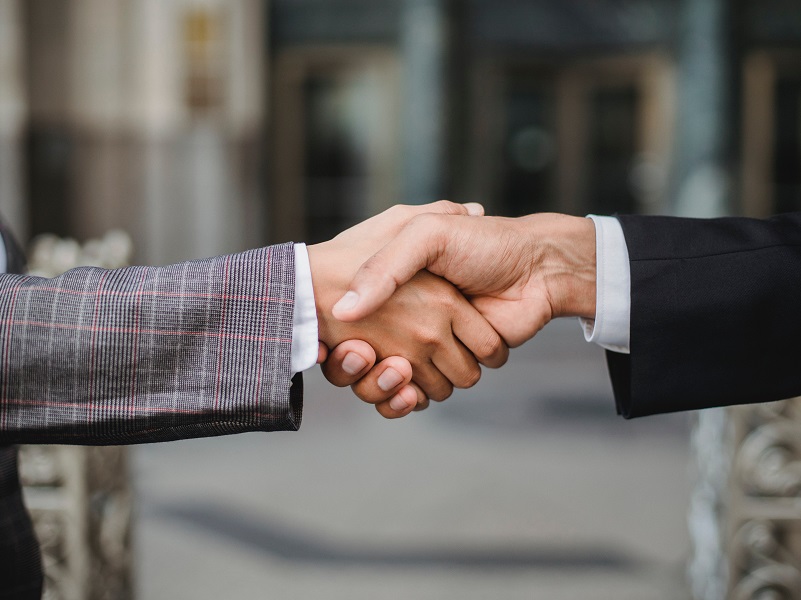 The future leadership team for the proposed merger between Dutch-Swiss health, nutrition and biosciences company DSM and perfumery company Firmenich has been revealed.

The joint-venture, which was announced in May 2022, is expected to complete in the first half of 2023.

Geraldine Matchett and Dimitri de Vreeze, the current Co-CEOs of DSM, will head up the new company as joint-CEOs for DSM-Firmenich.

"We are appreciative of the support from all the leaders on the current executive management teams of DSM and Firmenich as everyone is fully committed to the successful integration of these great companies,” said Matchett and Vreeze.

“They have laid the foundations from which DSM-Firmenich will be able to make a major difference for our customers, and ultimately for people and the planet.”

The management shake up will also see Gilbert Ghostine retire from his position as CEO of Firmenich upon completion of the merger.

"There is a tremendous amount of talent and skill in both organisations and this executive team is perfectly placed to bring together our two culturally aligned and iconic businesses,” said Ghostine.

“I am confident that through this team, DSM-Firmenich has the right balance of experience, capabilities and skills to provide compelling opportunities for our people.”

Emmanuel Butstraen, meanwhile, has been appointed as Chief Integration Officer, and will oversee the amalgamation of the two companies.

DSM-Firmenich’s global network of 15 R&D facilities will be led by Dr Sarah Reisinger, who joined Firmenich in 2018 to lead the company's biotechnology and process engineering.

The two companies’ existing executive management teams will remain unchanged until the completion of the merger.

DSM-Firmenich will have dual headquarters in Kaiseraugst, Switzerland and Maastricht in the Netherlands.