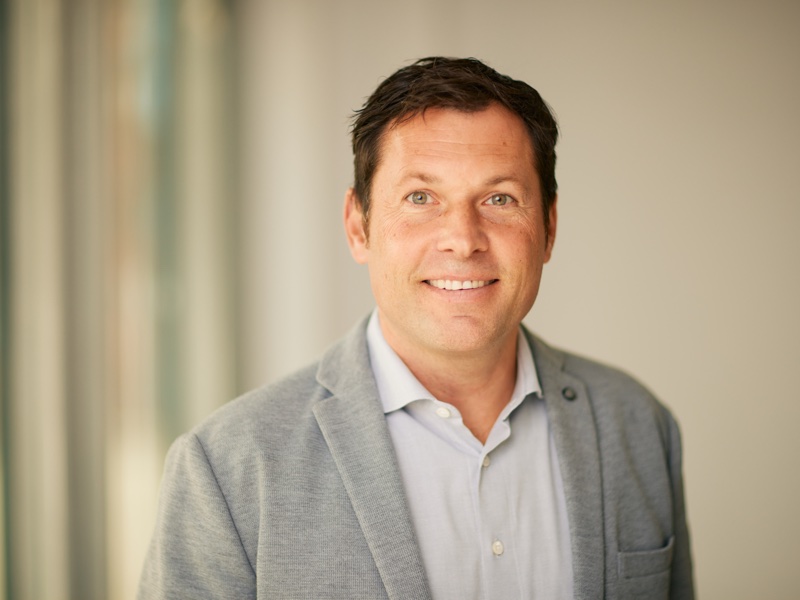 Petzinna has been with Henkel for more than 20 years

Henkel has merged its Beauty Care division with Laundry & Home Care to create a €10bn super-unit.

The German multinational, whose brands include Schwarzkopf, LIVE hair colour and got2b, said its new Henkel Consumer Brands Division will provide a multi-category platform for growth.

The merger, which was first signalled in January 2022, is believed to provide Henkel with a competitive advantage in innovation, sustainability and digitisation.

Henkel has further announced Tim Petzinna as the new division’s General Manager for the UK & Ireland.

Petzinna has been with Henkel for more than 20 years, most recently in the role of Global Sales and Growth Officer, based in Germany.

He has also acted as the company’s General Manager of Beauty Care in Thailand and Director of Supply Chain Services in the US.

“Our senior leadership team is now confirmed and my focus is on building a high-performing business with focused investments driving growth and an integrated commercial team adding value for customers,” said Petzinna.

Petzinna added this would be achieved by “consolidating our brands so we can invest more power behind them”.

In beauty, Henkel has withdrawn from the body category completely, allowing the company to focus on its core strengths of hair colour and styling with fewer but bigger brands.

Work is said to have begun on integrating the supply chains of the two previous business units, a process that is due to be completed by late 2023.

Perhaps the biggest overhaul has been Johnson & Johnson. In 2021, the health care giant announced that it would separate its consumer health division into a new publicly-listed company, the name of which – Kenvue – was announced in September.

The standalone company, bringing together Aveeno, Neutrogena, Johnson’s, Tylenol and Dr.Ci:Labo, is set to launch in 2023.

And, earlier this year, Procter & Gamble announced the creation of a Specialty Beauty division for high-end products.