The personal care firm has been accused of short-circuiting competition, which the Federal Trade Commission said would be harmful to consumers 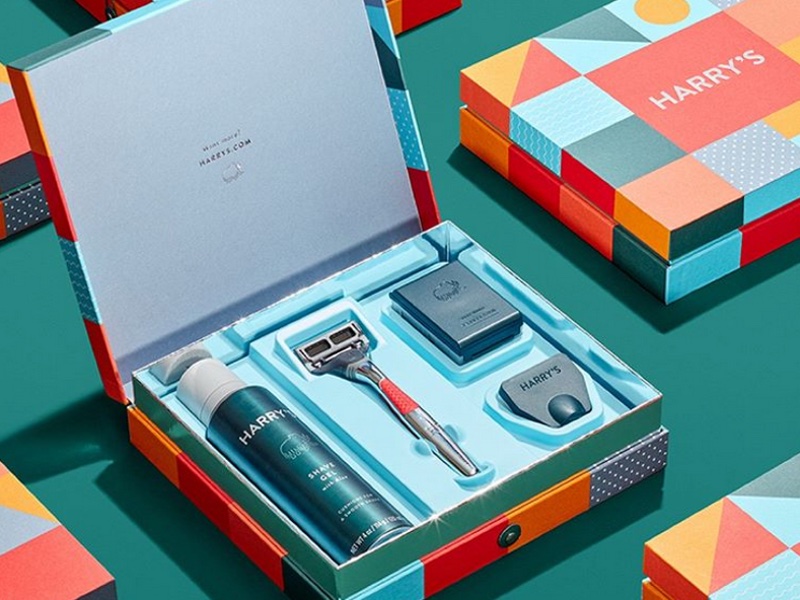 The proposed deal was expected to fetch US$1.37bn, and would have seen the shaving brand join Bulldog Skincare, Hawaiian Tropic and Wilkinson Sword as part of Edgewell’s portfolio.

According to the FTC’s complaint, the proposed merger would eliminate a key competitive force for the industry.

“Harry’s is a uniquely disruptive competitor in the wet shave market, and it has forced its rivals to offer lower prices, and more options, to consumers across the country,” said Daniel Francis, Deputy Director of the FTC’s Bureau of Competition.

“The Harry’s and Flamingo brands represent a significant and growing competitive threat to the two firms that have dominated the wet shaving market for decades.

“Egewell’s effort to short-circuit competition by buying up its newer rival promises serious harm to consumers.”

Harry’s was founded as a subscription shaving brand in 2012 and four years later moved into bricks-and-mortar.

As a result, personal care conglomerate P&G and Edgewell were forced to reduce their prices to become more competitive.

The administrative trial is scheduled to begin on 30 June.