The Mercury Award-winning artist will front the campaign for Givenchy’s new men's fragrance, launching in March 2023 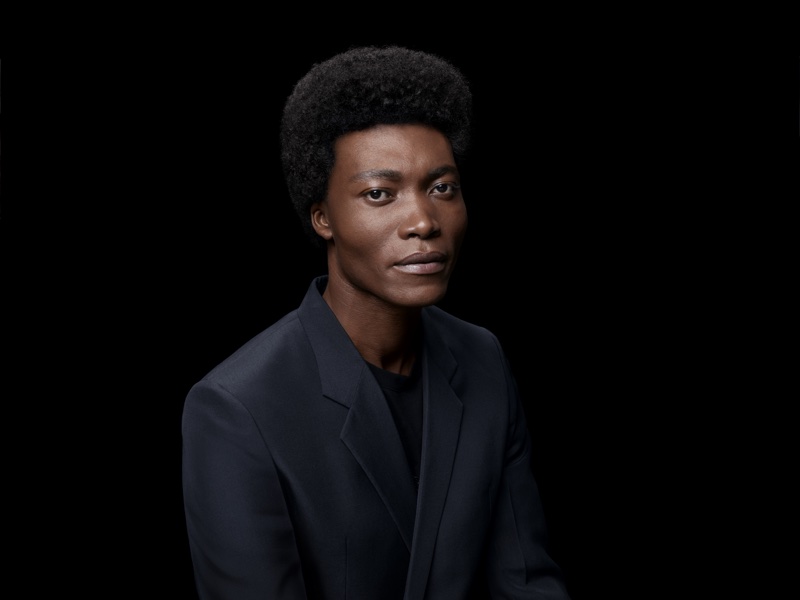 The British artist will front the campaign for the LVMH-owned maison’s upcoming masculine fragrance.

Set for a March 2023 release, it is described by Givenchy Parfums as one of the brand’s biggest and most exciting launches to-date.

Clementine is best known for his first album, At Least For Now, which won the prestigious Mercury Prize in 2015.

He also has ‘actor’ on his CV, having appeared in the 2021 Denis Villeneuve adaptation of Frank Herbert’s Dune.

“Benjamin is a passionate artist with an impressive talent,” said Romain Spitzer, CEO of Givenchy Parfums.

“His inspiring and generous personality, creativity and radiating elegance and intensity perfectly reflect the world of the new fragrance he will embody from March 2023 onwards.

“We very much look forward to working with him.”

“I am thrilled to collaborate with Givenchy on the launch of the brand’s new masculine fragrance,” added Clementine.

“I am delighted to be associated with this maison, whose values of respect, openness, elegance and boldness I share.”