Getting older is ‘something to appreciate’ say 66% of women

Avon's 'The Power in Ageing' report shows 3 in 5 women want to focus on looking healthy, rather than looking young 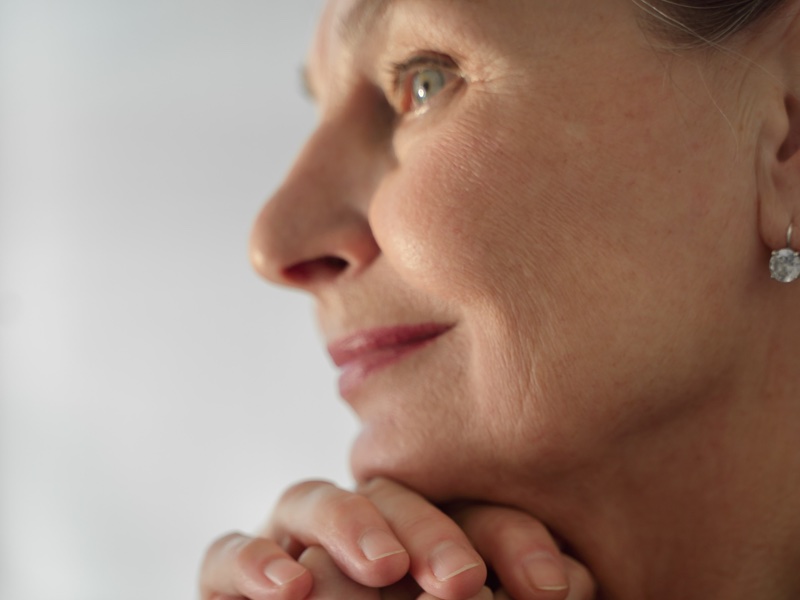 Avon research has revealed that two thirds of UK women feel life is fragile and getting older is 'something to appreciate'.

Three in five (59%) of women in the UK said their confidence was improving as they age, with just over half (51%) saying that ageing is not something they fear.

The findings come from a new global study of women across seven countries, published by Avon as 'The Power in Ageing' report.

More women (52%) said they linked feelings of power with self-confidence than financial stability (41%).

A significant 85% of women over 40, meanwhile, said they didn’t care about ‘being at the top’ and instead defined success as a balance between work and their lifestyle.

While 54% of UK women over 40 said their ambition had changed from having it all to having ‘enough’, this sentiment was more pronounced elsewhere, with 76% of women in the Philippines agreeing with the statement; 70% from South Africa; and 69% in Turkey.

In the wake of the pandemic, three in five said they want to focus on looking healthy rather than looking young.

However, Avon also targeted areas of improvement, with 86% of British women confessing they felt intimidated by the perimenopause and 48% of women in the country believing ageism is still an issue in the workplace.

“The terminology our industry uses to speak to women about their skin needs to evolve from ‘anti-ageing’ to ‘authentic-ageing’,” commented Louise Scott, Avon’s Chief Scientific Officer, on the findings.

“Our ambition at Avon is to give every woman of every age the opportunity to have the best, healthiest skin she can have, without having to spend their hard-earned income on expensive products or cosmetic treatments.”