Unilever’s share price suffered as a consequence of the rejection, hitting a 5-year low in shareholder revolt 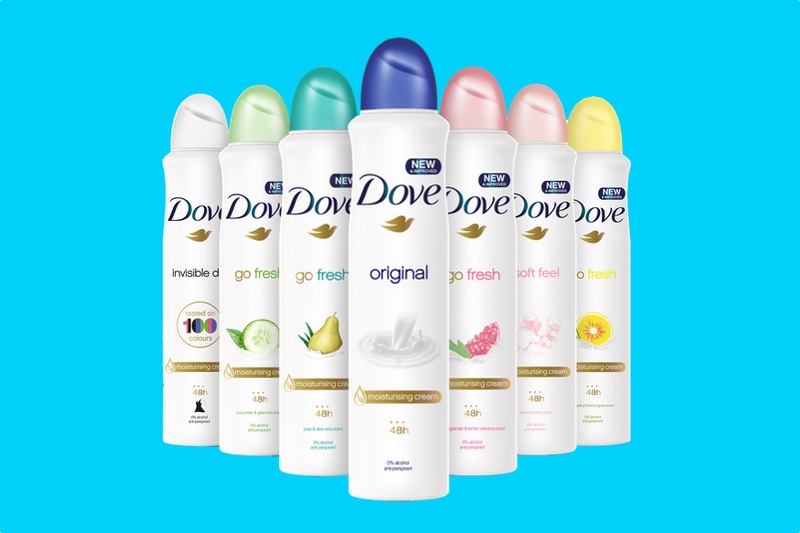 Dove is a core brand in Unilever's portfolio

GSK has rejected what it called Unilever’s third “unsolicited” takeover bid of its consumer healthcare business.

The £50bn offer by the Dove owner before Christmas underwhelmed GSK, which cited it “fundamentally undervalued” the business and its potential in the future.

“The Board of GSK unanimously concluded that the proposals were not in the best interests of GSK shareholders as they fundamentally undervalued the Consumer Healthcare business and its future prospects,” the west London-based company said in a statement.

“The Board of GSK therefore remains focused on executing its proposed demerger of the Consumer Healthcare business, to create a new independent global category-leading consumer company which, subject to approval from shareholders, is on track to be achieved in mid-2022.

Looking forward, GSK intends to deliver annual organic growth between 4 and 6%, and will accelerate its operations in the US and China.

A day after GSK made its rejection public, Unilever defended its offer to buyout GSK, claiming that GSK’s Consumer Healthcare portfolio, which is primarily made up of oral care brands, would be a “strong strategic fit” for the company.

“The acquisition would create scale and a growth platform for the combined portfolio in the US, China and India, with further opportunities in other emerging markets,” the statement read.

But the bid has had greater implications than Unilever would have cared for.

Unilever shareholders have revolted against the business and its share price tumbled to its lowest level in nearly five years on Monday, according to the Financial Times.

The share price initially fell 7% after news of the offer to GSK made headlines, while GSK’s stock rose 4%.

GSK, which formed a joint venture with Pfizer – one of the companies that rolled out a vaccination against Covid-19 – in 2019, is said to be holding out for a £60bn deal.