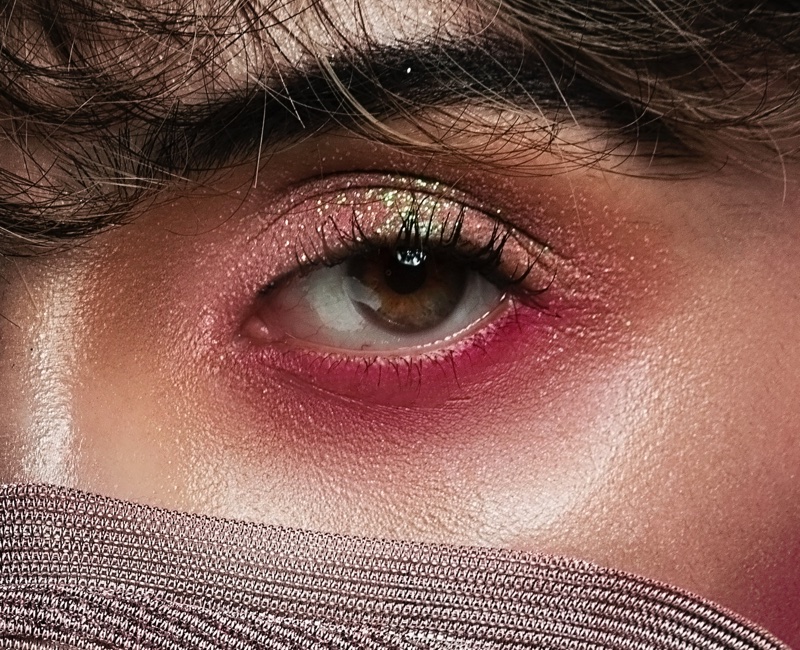 High levels of potentially ‘toxic’ chemicals known as PFAS are being widely used by dozens of major cosmetics brands across North America, a new study has found.

The research, a first of its kind for the North American beauty market, published in Environmental Science & Technology, screened 231 cosmetic products across eight make-up categories, including mascaras, concealers, foundations, lipsticks and powders, as well as eyebrow pencils and others.

Foundations detected the highest percentage of fluorine, a precursor for PFAS, at 63%, followed by eye products, lip products and mascaras at 58%, 55% and 47%, respectively.

The existence of these components in cosmetics is to increase their durability and impart water resistance, which was conducive with findings that products with the highest levels of fluorine were most commonly found in products marketed as ‘wear-resistant’ to water and oils, or ‘long-lasting’.

Other benefits of PFAS in cosmetics include increased skin absorption and improvements in the appearance of skin’s texture.

Products from L’Oréal, Ulta, CoverGirl, Clinique, Maybelline, Smashbox and Estée Lauder are said to have been tested; however, the authors did not name which brands’ skus contained the highest level of fluorine.

Previously studies have measured PFAS levels in 72 cosmetics available in Sweden, Denmark, Japan and the Republic of Korea between 2009 and 2017, on products that were labelled as containing PFAS.

However, researchers looking into North American products said that the ingredients lists of most of the skus did not disclose the presence of fluorinated compounds, exposing a failing in the US and Canadian labelling laws.

PFAS, or per- and polyfluoroalkyl substances, are a class of more than 4,700 chemical compounds commonly used in industrial products including firefighting foams. They are generally known as ‘forever chemicals’ as they do not naturally break down and can accumulate in the human body.

According to the US’ Environmental Protection Agency, these chemicals are associated with liver and kidney diseases, as well as reproductive and developmental issues.