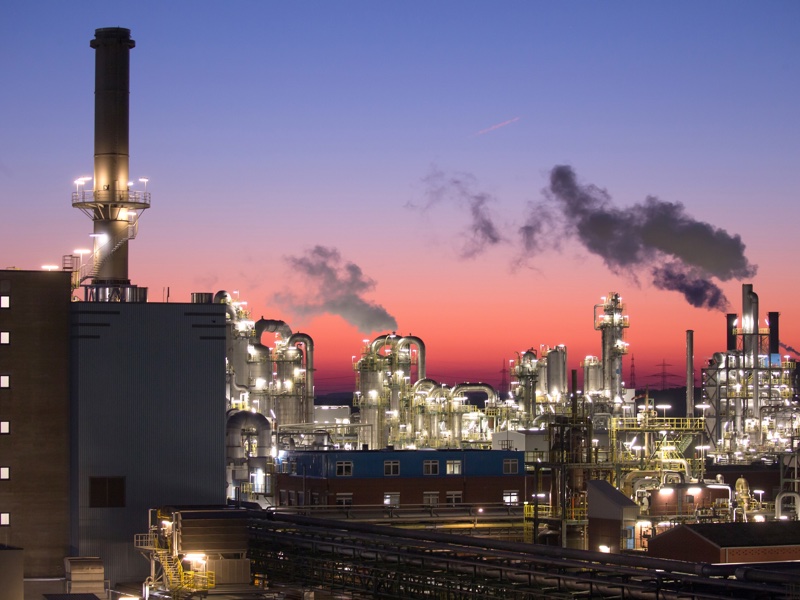 Evonik is making energy supply at its German sites less dependent on natural gas to ensure energy supply even in the event of Russian gas stop.

The specialty chemicals giant said alternative energy sources can replace up to 40% of natural gas supply for the region without significantly affecting chemicals production.

The volume of gas being substituted is equivalent to the annual consumption of more than 100,000 households, with the most significant measures implemented at Evonik’s largest German facility in Marl.

At the new gas-fired power plant, liquefied petroleum gas (LPG) will be used instead of natural gas to generate energy.

Moreover, a coal-fired power plant in Marl is also making a contribution to securing energy supply.

Evonik had originally planned to shut the plant down this year, but it will now look to recruit the necessary personnel, invest in technical maintenance and secure coal supplies to ensure continued operation beyond 2022.

“By substituting natural gas with LPG and continuing to operate the coal-fired power plant, we can completely dispense with natural gas for energy supply at our largest German site in Marl – without any significant curtailments in production,” said Christian Kullmann, Chairman of Evonik’s executive board.

“The energy supply at our European sites is thus largely secured, even in the event of a Russian gas stop.”

Energy supplies to Evonik sites outside of Germany are largely independent of gas supplies from Russia, the company said.

However, In Germany, without new measures, a loss of Russian gas supplies would seriously jeopardise chemicals production – a risk that is now significantly reduced, it added.