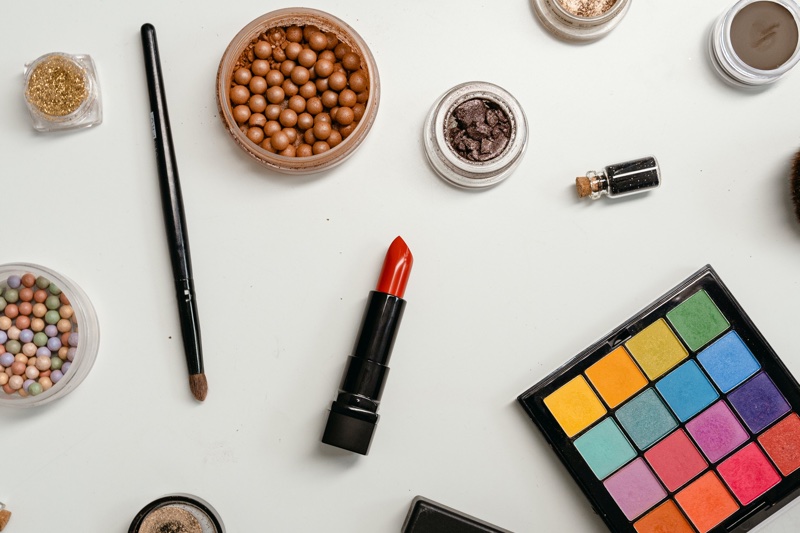 The EU Commission has extended its list of hazardous chemicals that are banned for use in cosmetics.

The 23 newly added ingredients will be classified as carcinogenic, mutagenic or toxic for reproduction (CMR) under Article 15 of the Cosmetics Regulation 1223/2009, effective 1 March 2022.

Ingredients listed under Article 15 are added due to their long-term and serious effects on human health.

The Commissions’ Scientific Committee on Consumer Safety (SCCS), as well as various other parties, were consulted on the decision to ban the ingredients.

Chemicals that will be prohibited for use in cosmetics include: silicon carbide fibres, dichlorodioctylstannane, mesotrione and pyrithione zinc, the latter of which can cause burning or stinging in the eyes, mouth or nose.

Other concerned ingredients, such as diisooctyl phthalate and 2-methoxyethyl acrylate, have also been banned due to their potential to cause asthma and skin allergens.

“Over the years, the EU has significantly reduced citizens’ exposure to harmful chemicals,” it said in a statement.

“The Commission constantly evaluates how to further enhance the protection of consumers based on technical and scientific progress.”