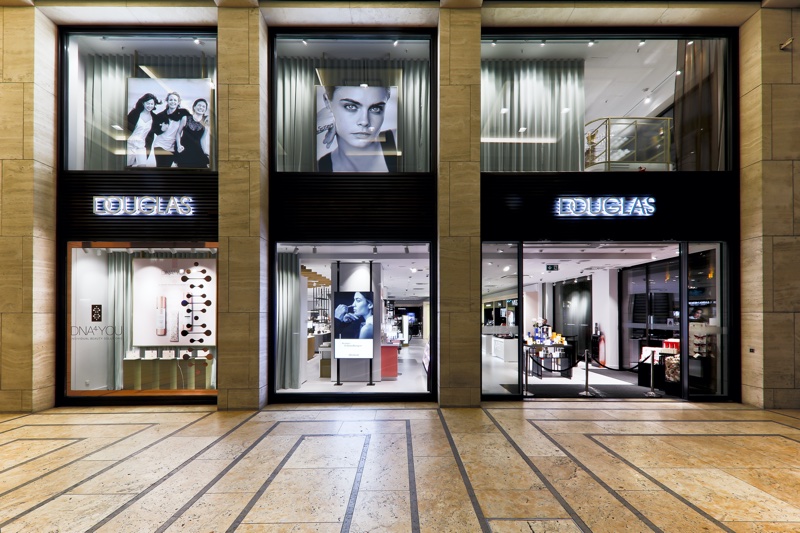 German beauty retailer Douglas has promoted the Chief Executive of its Italian business Fabio Pampani to head up the group’s Spanish and Portugese operations as well.

Effective 21 March, as head of the newly named Southern Europe division, which combines the three businesses, he is charged with building the company’s presence in the regions.

Pampani joined the retailer in 2017 when Douglas bought Italian perfumery chain Leading Luxury Group (LLG) and was placed at the helm of its Italian subsidiary.

In a similar move, the Düsseldorf-based retailer has named its Italian Finance Director Marco Giogietta in a similar role for the Southern Europe group.

As part of his role, he will coordinate the financial activities of the three countries, alongside his responsibilities for the Italian branch.

Like its European counterparts, Douglas has been unable to negotiate through the Covid-19 pandemic unscathed.

The effects of the outbreak have forced the retailer to cut some 20% of its European beauty stores, putting 2,500 jobs at risk.

The majority of the 500 stores, set to close in the Autumn, will be in the Southern Europe region, as well as 60 of its 430 German bricks-and-mortar outlets.

Speaking to Cosmetics Business at the time, a spokesperson for Douglas said: “We will try to offer employees affected jobs in other shops but as many of our shops are closed due to lockdown this is not very likely.”

As a result, Covid-19 has put Douglas’ e-commerce firmly in the spotlight as sales hit a record €1bn in the 2020 calendar year, with a double-digit EBITDA margin, representing a 50% increase in visits to its online shop.