Considered to be one the industry’s ‘key players’, Kurkdjian takes top creative role for the LVMH-owned fragrance house 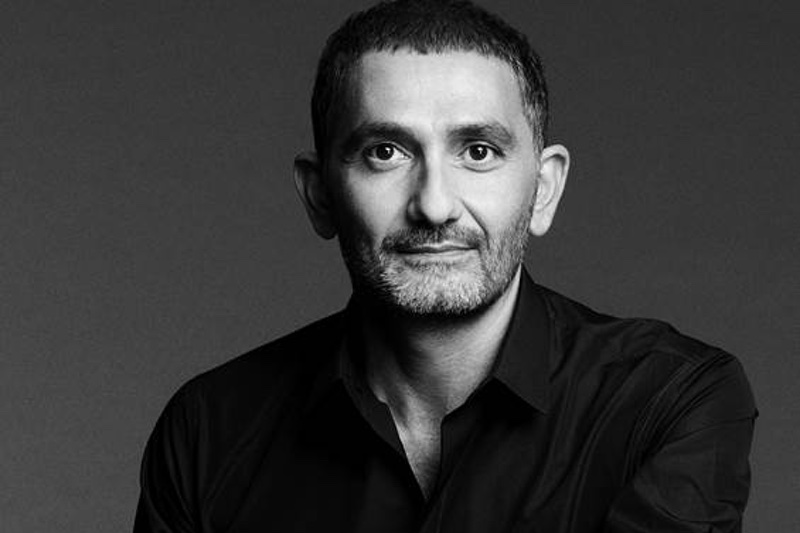 Kurkdjian will remain at the head of his namesake fragrance brand

Dior, whose fragrance license is owned by French cosmetics giant LVMH, has appointed authority of the fragrance arena Francis Kurkdjian to lead its creative direction.

As Perfume Creation Director for the French brand, Kurkdjian, an Artistic Director and Perfume Creator of his own namesake Maison, will lead the creation of all of Dior’s scents, which counts Miss Dior, Privée and J’Adore among its portfolio.

Kurkdjian will remain at the helm of his eponymous brand, which is also part of the LVMH brand roster.

Under Dior’s employment, Kurkdjian will be in familiar territory, having already developed the brand’s Eau Noire and Cologne Blanche scents.

“Francis Kurkdjian is a visionary perfumer and a passionate artist who brings his full creative energies, savoir-faire and exacting professionalism to Dior perfumes, crafting future Dior fragrances that will conquer the world,” said Laurent Kleitman, President and Chief Executive of Parfums Christian Dior.

“Francis will build his creations from an exceptional olfactory heritage, which started in 1947, anchored in the use of exceptional flowers and bold creative initiatives.”

Kurkdjian succeeds François Demachy, who has been at the helm of Dior’s fragrance business for the last 15 years; the creative behind the brand’s Sauvage entourage of scents, which is one the of the most successful fragrance on the market today.

“It is a tremendous honour for me to join Parfum Christian Dior, a Maison with a richly inspiring history and a resolutely future-facing creative spirit,” added Kurkdjian.

“I am delighted to share my vision through my fragrance creations.

“Working at Maison Dior while continuing to create for my own Maison is a great privilege. I want to sincerely thank Bernard Arnault [LVMH’s Chief Executive] for renewing his confidence in me as part of LVMH.”

Givenchy transforms its world on Roblox into a ‘Winter Wonderland’
Bulgari brings Rome to Paris with counter in Samaritaine department store
8 new beauty and wellness launches out this summer
Parfums Christian Dior unveils sustainability goals and strategy
Bulgari takes Rome to Istanbul with remodelled Turkish stores
The 9 beauty drops to look out for in May
LVMH Beauty switches to carbon-negative packaging for luxury brands
Cosmetics Business rounds up 7 new beauty products on the market this week
The 9 beauty products launching in time for Easter
Luxury beauty launches and pop-ups are back with a roar for Lunar New Year 2022
Dior’s iconic J’adore fragrance flacon reimagined for Christmas 2021
LVMH takes investment in Officine Universelle Buly to next level with full acquisition
LVMH names Sylvain Blanc CEO of Kenzo
Men’s Grooming Day: The most searched-for men’s fragrance of 2021 revealed