Could Asda’s billionaire brothers be the buyers for Boots? 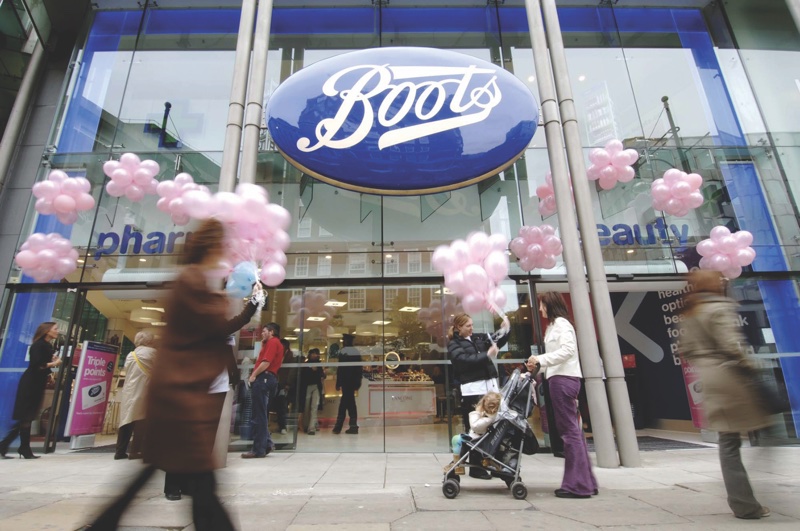 The owners of UK supermarket chain Asda are deliberating a multi-billion pound swoop on beauty retailer Boots, it has been revealed.

Billionaire brothers Zuber and Mohsin Issa from Blackburn, UK, could be about to enter a huge acquisition deal with the cosmetics seller after it was put up for sale by owners Walgreens Boots Alliance (WBA) last year.

According to reports, the retail tycoons have held early-stage talks with the UK’s largest beauty retailer to take over its fleet of more than 2,000 stores and 55,000 members of staff.

The move could be met with competition concerns, however.

As one of the UK’s ‘big four’ supermarket chains, and with a big personal care and cosmetics retail business, a takeover deal could raise eyebrows.

Other supermarket groups are also thought to be interested in buying out Boots, as speculation intensifies about who will be the new owner of the 172-year-old high street stalwart.

Last week, a joint buyout between private equity giant Bain Capital and CVC was thought to be on the table.

WBA became the business it is known as today in 2014 after US chain Walgreens and pharmacy-led Alliance Boots entered a strategic partnership in 2012.

In a statement sent to Cosmetics Business, Roz Brewer, CEO of WBA, said: “We can confirm that Walgreens Boots Alliance, in line with its recently announced priorities and strategic direction that include a greater focus on US healthcare, has announced a strategic review, primarily focused on our successful Boots business, including No7 Beauty Company.

“This strategic review is at an exploratory stage and further announcements will be made in due course, after the right decision has been reached for Boots’ future and for all stakeholders.”