The sale of the historic UK chain has been hampered by Russia’s invasion of Ukraine and the resulting effect on the world's economy, as well as lower than expected bids 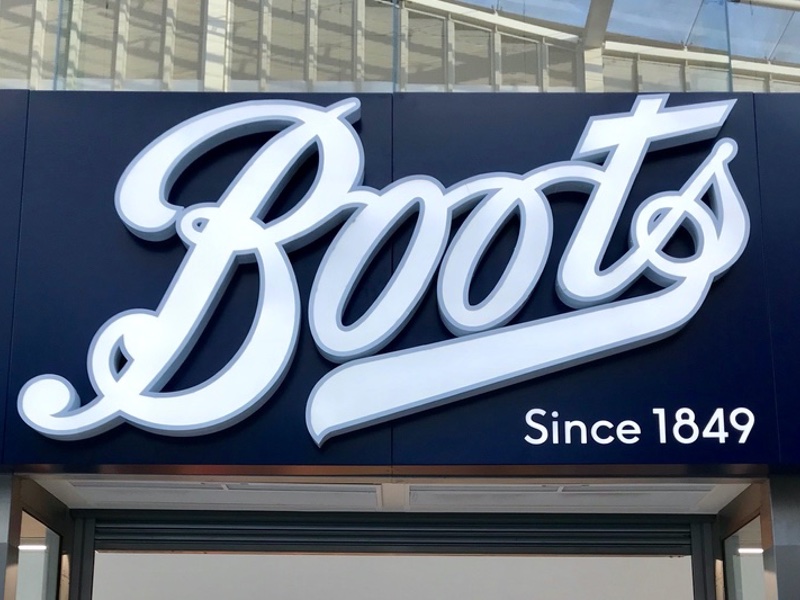 Boots was put on the market in January 2022

Difficult market conditions and lower than expected bids have resulted in Walgreens Boots Alliance (WBA) abandoning the sale of Boots and the No7 Beauty Company.

WBA said offers from bidders did not reflect the “high potential value” of the two businesses despite “significant interest” from buyers.

The sale has also been hampered by Russia’s invasion of Ukraine which has resulted in weakend global economic growth and a hike in inflation.

Global growth is set to decelerate sharply to around 3% this year and 2.8% in 2023 according to OECD, which monitors economic progress and world trade.

Boots and No7 will now remain under WBA’s ownership as a result.

“We have now completed a thorough review of Boots and No7 Beauty Company, with the outcome reflecting rapidly evolving and challenging financial market conditions beyond our control,” said Rosalind Brewer, Chief Executive Officer of WBA.

WBA took full control of Boots in 2014, following a two-step acquisition, along with the Boots-founded No7 beauty brand – which has been operating as a separate business since 2021.

The US pharmacy giant added it will continue investing in the future of the two beauty and wellbeing companies, which it deemed was in the “best interests of shareholders”.

“It is an exciting time for these businesses, which are uniquely positioned to continue to capture future opportunities presented by the growing healthcare and beauty markets,” Brewer added.

WBA, however, has not completely ruled out a potential sale.

It stated that it will stay open to opportunities to “maximise shareholder value” for Boots and the No7 Beauty Company and across its company.

Boots, the UK’s number one healthcare and beauty retailer, was put on the market in January 2022.

The sale, however, was met with a number of issues since that time, with dwindling consumer spending putting off potential buyers, according to The Sunday Times.

This was coupled with soaring inflation and a rise in interest rates, which has pushed up borrowing costs.

Previous frontrunners, Bain Capital and CVC Capital Partners, also pulled out of the race for Boots in March.

More recently, the brothers who own Asda, Moshin and Zuber Issa, were gearing up to potentially acquire the business, after placing their own bid for the historic UK beauty chain.

Boots’ current network of stores spans 2,200 and is one of the UK’s largest private sector employers with 55,000 people.

In the months that followed the UK’s first lockdown, Boots became a problem child for WBA with sales dipping almost 30% in fiscal 2020. WBA was forced to reduce its guidance for the company’s 2021 performance to low single-digit growth.