Hot on the heels of bankruptcy rumours, the US retailer plans more layoffs after reporting a third-quarter loss of US$393m 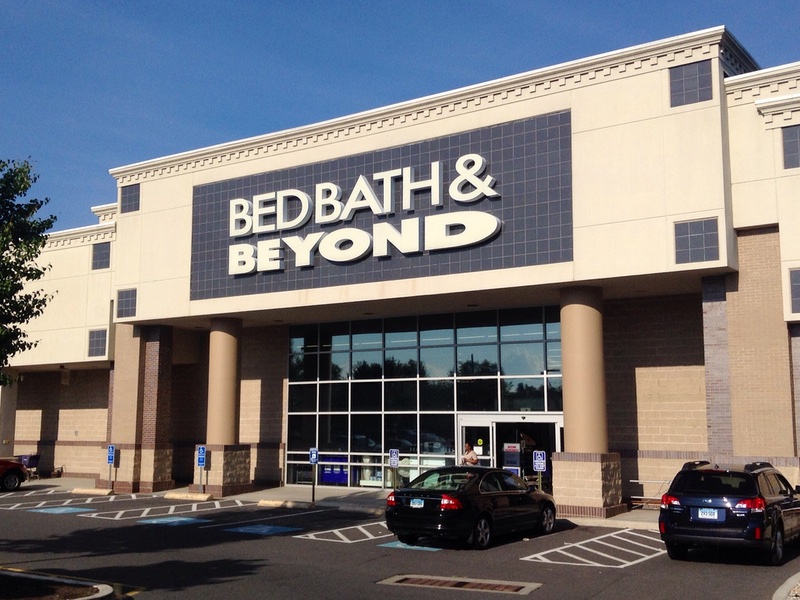 Bed Bath & Beyond is laying off more staff in a bid to trim costs and turnaround the business.

This news comes less than two weeks after the US retailer warned about filing for bankruptcy due to its worsening financial situation.

The company has reported a third-quarter loss of US$393m and started cost reductions of around $80m-$100m across its corporate business.

This includes overhead expenses and staff.

The magnitude of the new layoffs has not been revealed yet.

"As our strategic direction changes and we streamline our operations, it is necessary to right-size our organisation to ensure we are equipped for the future," the company said.

Shares in the big-box retailer have also shot up around 20% as investors speculated it could be a potential acquisition target.

Bed Bath & Beyond has been trying to turn around its financial situation for some time.

In August 2022, company executives revealed plans to cut 20% of its corporate and supply chain workforce, as well as close stores and overhaul its merchandising strategy.

The big-box chain has also undergone an extensive leadership shuffle to facilitate these changes.

Sue Gove was appointed President and CEO in October and Bart Sichel joined as EVP, Chief Marketing and Customer Officer in November.

The promotion of Scott Lindblom to Chief Technology and Digital Officer was announced shortly after.

These changes followed the death of CFO Gustavo Arnal, who fell from a Manhattan skyscraper in September.

Why are so many retail giants struggling?

Bed Bath & Beyond is not the only established retail business that has expressed concerns over its ability to continue.

Amazon also announced a second wave of layoffs this month due to “economic uncertainty.”

The e-commerce giant said it would be cutting more than 18,000 jobs, with employees affected expected to be told from 18 January onwards.

The cuts would include roles in its bricks-and-mortar stores Amazon Fresh and Go.

Plus, the workforce in its PXT organisations, which handles human resources and other functions.

It is rumoured Amazon will cut jobs in the US, Canada and Costa Rica today (19 January) as part of this plan.

The parent company of Morphe, Morphe 2, Jaclyn Cosmetics and Bad Habit, filed voluntary proceedings and has accepted an acquisition deal.

The news came hot on the heels of a shock announcement that Morphe had shut all of its US stores with immediate effect.

The make-up and skin care company cited increasing competition from agile D2C competitors and supply chains issues among its reasons.

However, after being fully acquired by its lenders by the end of 2022, Revlon is now on the path to potentially exit bankruptcy by April this year.

The beauty industry is not the only sector affected by rising inflation costs.

The tech industry is also struggling with the current economic climate.

There have also been rolling layoffs at social media company Twitter since entrepreneur Elon Musk acquired it in October.