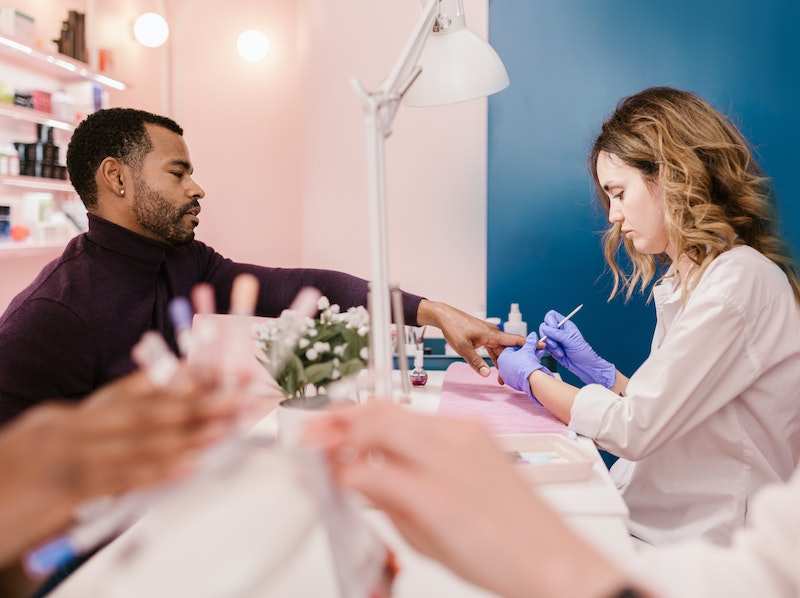 Beauty’s post-pandemic recovery has been thrown into disarray due to the rise of living costs, an open letter from the Personal Care Sector to the UK government has said.

In response, leading organisations from the hair, beauty and barbering sectors, have called for an energy bill rebate – similar to that offered for domestic properties.

This includes a £200 discount on energy bills, a £150 non-repayable for households in England in council tax band from A to D.

“When salons have worked so hard to survive and are now beginning to rebuild it really does feel like one thing after another,” said Lesley Blair, CEO of the British Association of Beauty Therapy & Cosmetology (BABTAC), another of the letters’ contributors.

“We’ve been highlighting growing concerns around post-Covid recovery as utility costs continue to spiral for some time and were keen to feedback to government on the impact this is having on the personal care sector.”

Findings by the collective, which includes the British Beauty Council (BBC), reported that 94% of business’ utility bills have increased compared with 2021.

One third said energy bills are now their largest overhead.

Chief Policy Officer at the BBC added: “We’re really hoping that, with pressure from the many other sectors as well as personal care, the Chancellor will outline some specific business support around the rise in energy costs, just as the Treasury has done in recent months for domestic households.

“It is short-sighted, especially in this period of recovery, to think that individual households are the only ones suffering.”