T. Rowe Price becomes the third largest shareholder of the group with a 10% stake in the fast-fashion business 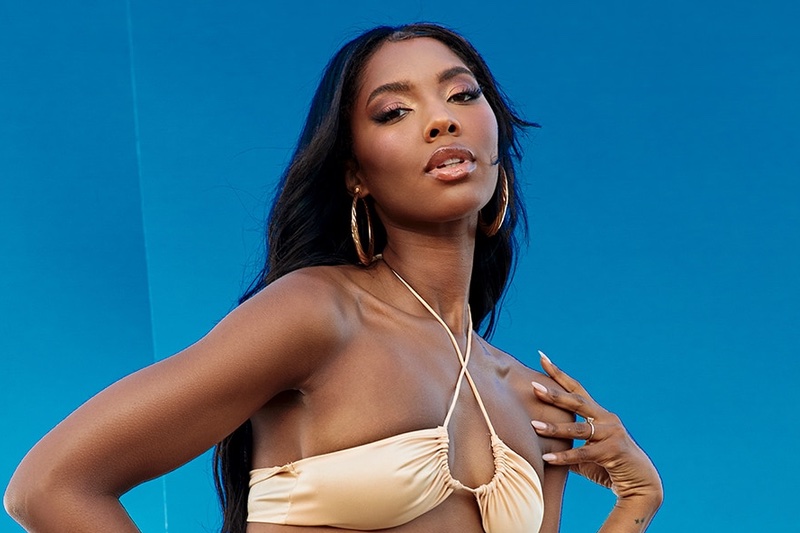 The company, which already has an 11% stake in one of Boohoo’s major rivals, Asos, has acquired a 10% share in the business, making it the third largest investor backing the thriving UK retailer, according to Fashion Network.

Despite an unpredictable share price, the move to invest in the Manchester-headquartered company is a vote of confidence for Boohoo, which bought out Burton, Wallis and Dorothy Perkins from Sir Philip Green’s bust Arcadia group earlier this year, weeks after shelling out £55m for beleaguered high street staple Debenhams.

Since its spending spree, the budget goods seller has prioritised its investment plans.

Last month, Boohoo outlined plans to create 5,000 new jobs off the back of an investment programme worth more than £500m over the next five years.

Speaking at the time of the announcement, Boohoo’s Chief Executive, John Lyttle, said: “The growth this business has experienced over the last 15 years has been phenomenal.

“It has not been without its challenges, but it is right to celebrate the significant contributions the company makes to the towns and communities we operate in.

“The investments we have planned will help us to continue our growth, increasing our customer base both at home and abroad, adding even more value as we do so.”