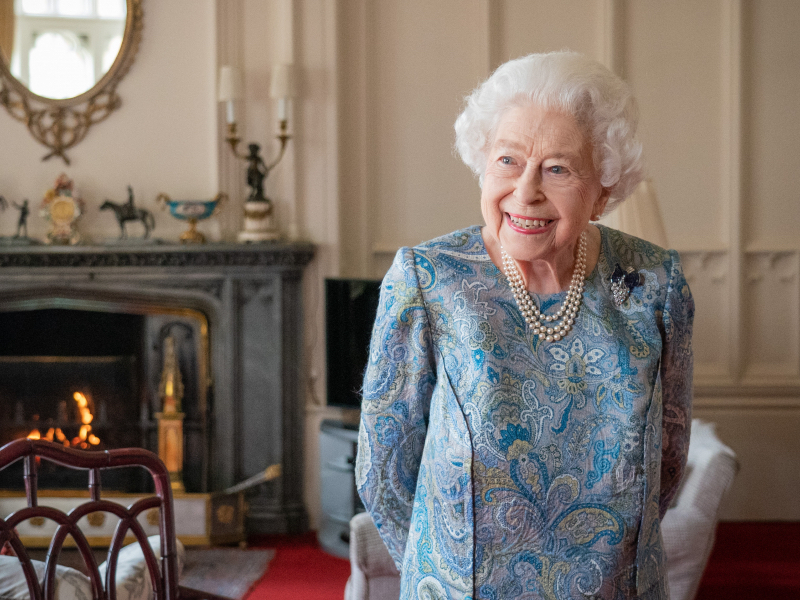 Image of the Queen via Royal Family Media Centre

Tributes to Queen Elizabeth II have been pouring in from beauty brands and industry organisations following the passing of the British Monarch on Thursday 8 September.

British beauty and fragrance brands including Penhaligon's, Charlotte Tilbury, Molton Brown and The Body Shop have updated the homepages of their websites with tributes, while industry players also took to social media to share heartfelt messages.

The British Beauty Council spoke of being “deeply saddened” by the passing of the Queen, while Estée Lauder paid tribute to Her Majesty as “a much loved and respected figure across the globe and an important figurehead for the UK and the Commonwealth".

Brands also remarked on “the remarkable legacy” that she will leave behind with The...