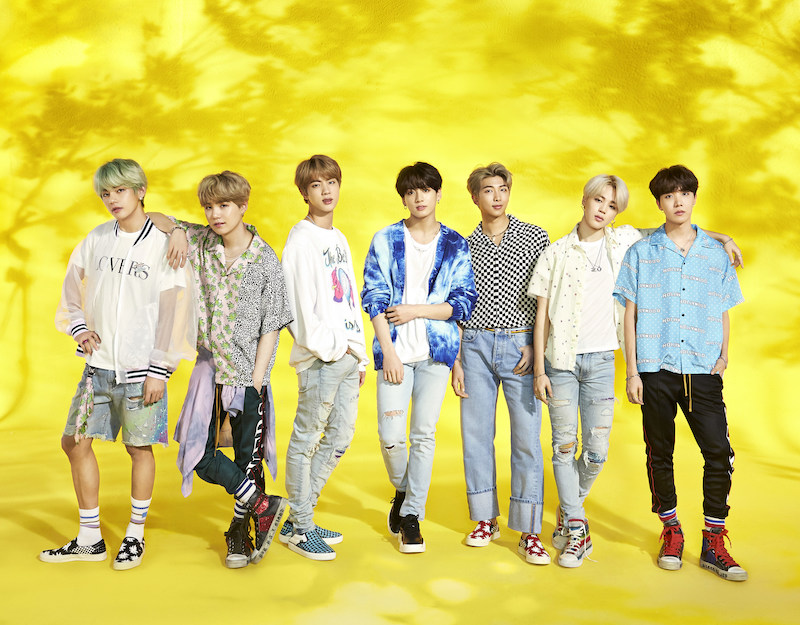 The Lip Sleeping Mask Lip & Pop edition is the second time the brand owner has partnered with the band, also known as the Bangtan Boys.

The Korean beauty conglomerate, which produces Sulwhasoo and Laneige, said the limited edition product was inspired by BTS’ songs 'Butter', 'Permission to Dance' and 'Dynamite'.

It works to keep lips smooth by removing dead skin cells and moisturising them while the user sleeps.

The packaging features an image of a turntable on the front, with each product in the set containing artwork from BTS’ various albums.

The new range is Amorepacific’s second product collaboration with BTS, after originally launching a lip mask in November 2021 which featured a gummy bear-inspired scent.

BTS have previously partnered with beauty brand Mediheal to launch a skin care collaboration, as well as ColourPop, which launched a make-up palette. 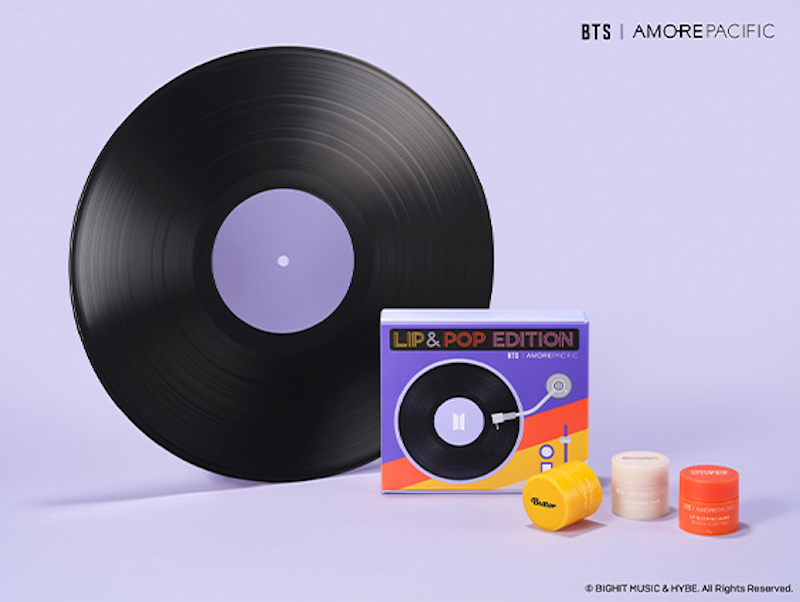 From one army to another

BTS’ military service announcement has come as a shock to the group’s immense fanbase, who refer to themselves as the ‘Army’.

Many followers turned to social media to express their dismay and support.

“Religious Army please get together and pray for BTS’ safety for when they leave to fulfil their military duties and will be away from the public eye for a long time, pray for their safety and security at all times, that everything will go smoothly for them all throughout”, one user tweeted.

Another said: “Just a few days ago I heard the news about military service and I cried, I let off steam a lot, I'll wait for you here :) i love you guys.”

Big Hit Music, the group’s record label, stated that the South Korean boy band aims to return in 2025 after their service has been completed.

All able-bodied men aged between 18 to 35 are required to perform at least 18-21 months of military service in South Korea.

BTS made its musical debut in 2013 with their album 2 Cool 4 Skool.

Since then the band has released nine studio albums, which have explored a variety of music genres including pop, hip hop, R&B and EDM.