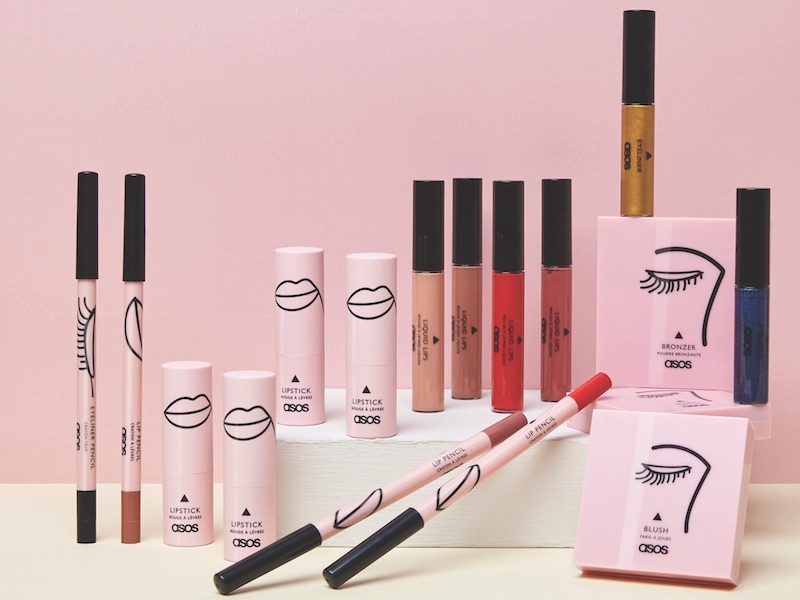 Sales in Ukraine and Russia contributed £20m to Asos' profits

Beauty and fashion giant Asos has suspended sales to Russia over its invasion of Ukraine, which has caused more than one million Ukrainians to flee.

Immediately after Vladimir Putin’s army stormed the country on 24 February, Asos said that it stopped operations in Ukraine when it became “impossible” to serve its customers.

“Asos’ priority is the safety of its colleagues and partners in the region,” the group said in a statement.

“Against the backdrop of the continuing war, Asos decided to suspend sales to Russia earlier today.”

Revenues in Ukraine and Russia contributed £20m in profits to the online seller in fiscal 2021 – around 4% of its profits.

Boohoo – which launched its debut line of beauty products last month – also cut Russia off from its goods in defiance of the country’s actions in Ukraine.

It follows a tsunami of major players that have cut off services to the region.

Google, Apple, Ford have all stopped sales in the region, according to Reuters.

Meanwhile, the owner of Chelsea Football Club, Roman Abramovich, a Russian oligarch, took the decision to sell the club he has owned since 2003 and give the proceeds to victims of the war in Ukraine.