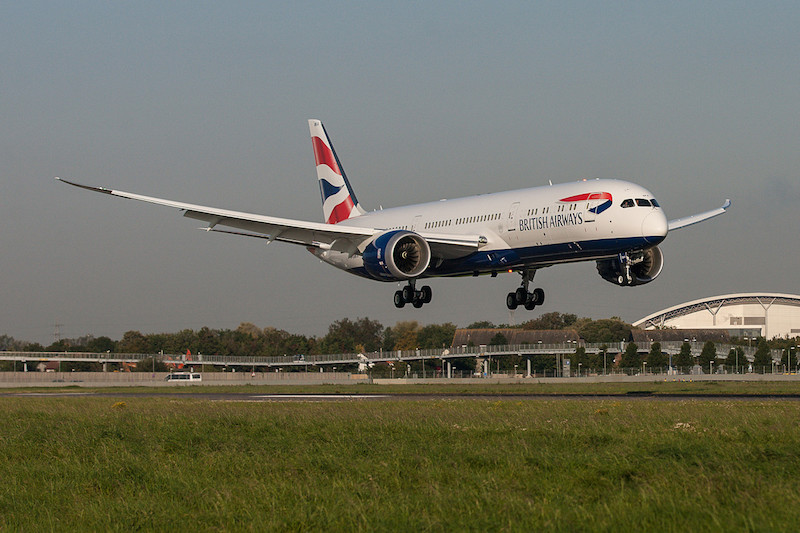 Alpha-H is expected to expand its product offering on British Airways flights later this year.

Alpha-H, which teamed up with British Airways in January, sold out of the stock forecast for a month in its first two weeks.

The Australian skin care brand, which celebrated its 21st anniversary in 2016 is stocking its hero product, Liquid Gold on short and long haul British Airways flights and online at highlifeshop.com.

Customers can also take advantage of the British Airways ‘buy before you fly’ service to have the product delivered directly to their seat on board the plane. 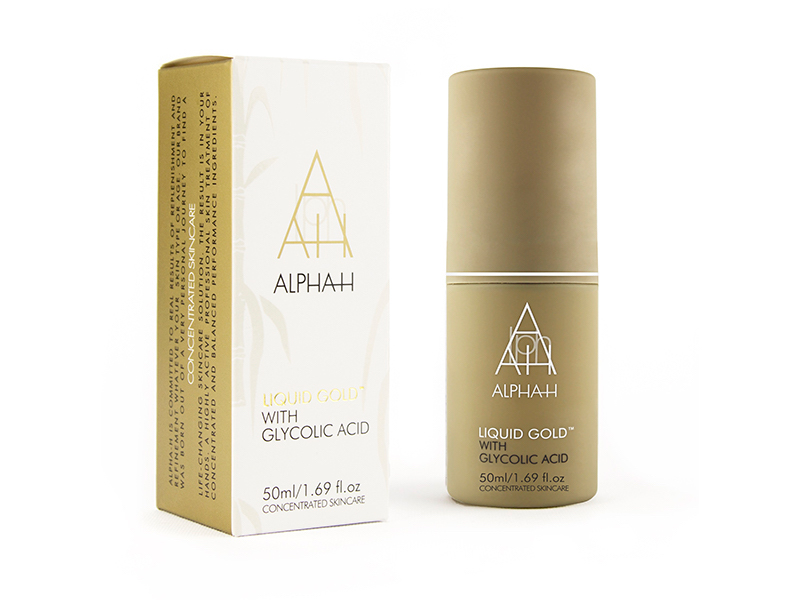 Alpha-H Liquid Gold sold out in the first two weeks of being stocked on British Airways flights.

An exclusive boxed 50ml version of the ‘no-rinse’ glycolic peel to resurface and even out skin tone, is currently being stocked and more products are expected to retail with the airline later this year.

Tom Ogden, European Business Manager at Alpha-H, told Cosmetics Business: "We were thrilled to partner up with such an iconic British brand and within five days of take-off Liquid Gold was already an established BA best seller.”

He added: “The sky's the limit now for future launches. Active skin care is essential for global travellers so look for additions to our assortment later in 2017"