85% of Brits against the reintroduction of animal testing 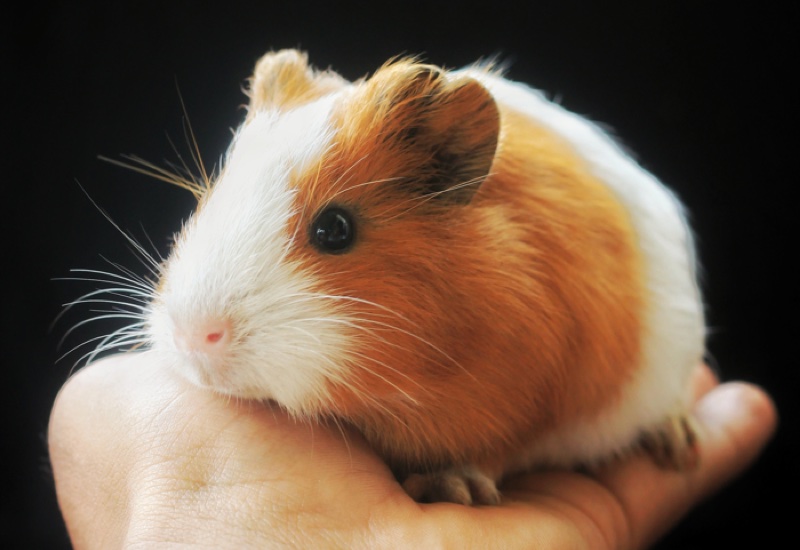 UK Home Secretary Priti Patel is set to reintroduce animal testing for cosmetics for the first time in 23 years.

But a new study has shown widespread disapproval from the public, with 85% saying it is unacceptable that cosmetics be tested on animals.

The research by market research firm YouGov on behalf of Cruelty Free International (CFI) has found that most adults (65%) in Britain support a plan to phase out animal testing, with more than half revealing that they would like to a set date to end the use of animal tests.

The findings come after a recent petition launched by CFI, Animal Free Research UK and OneKind called for a phase out plan for animal testing in the UK reached 75,000 signatures.

Kerry Postlewhite, Director of Public Affairs at CFl said: “Our research with YouGov shows that the public is overwhelmingly supportive of a phased-out end to animal testing in the UK with deadlines applied.”

Symrise appealed against the ECHA’s original instruction to carry out animal tests on two substances, used solely in cosmetic products, to satisfy the needs of the EU’s chemicals regulation REACH.

Following Brexit, the UK now runs its own REACH system – called UK REACH – and CFI noted that, because of this, the Home Office did not need to follow the Symrise case ruling.